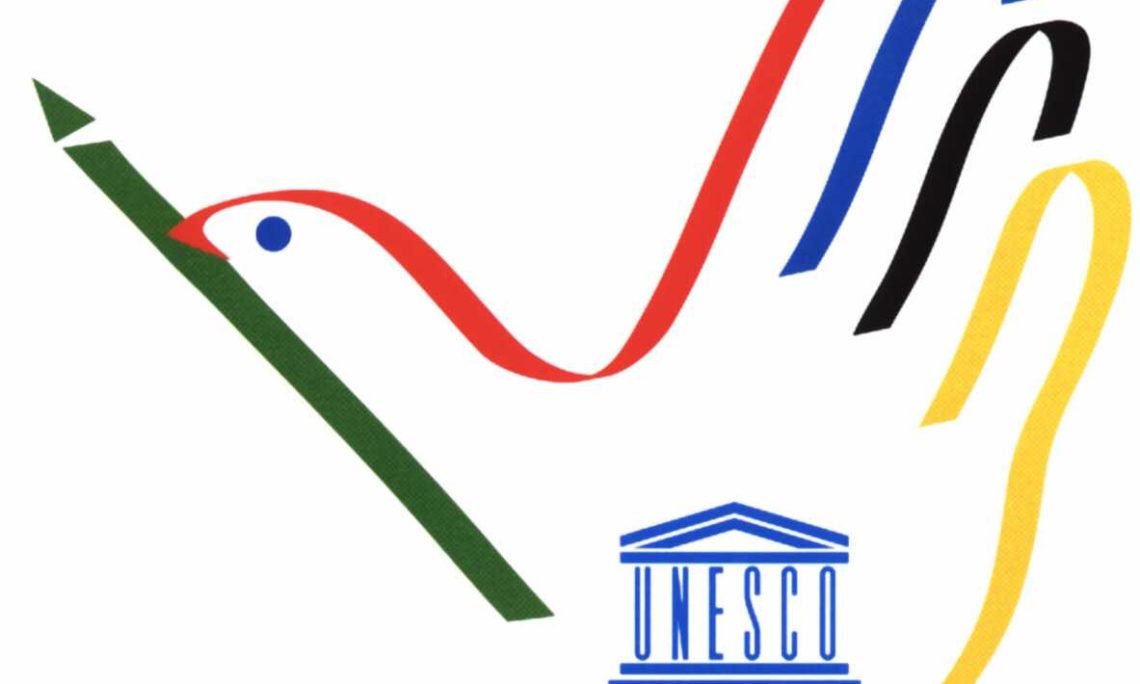 Every year, May 3rd is a date which celebrates the fundamental principles of press freedom; to evaluate press freedom around the world, to defend the media from attacks on their independence and to pay tribute to journalists who have lost their lives in the exercise of their profession.

“To those who try to coerce or imprison reporters, we will always say loudly and clearly that committing journalism, reporting on the truth, is not a crime. It is a badge of honor, and today we salute all near and far who proudly wear that badge.”

On World Press Freedom Day, we thank the journalists around the world without whom democracy could not flourish and whose courageous work helps hold authorities to account.

On World Press Freedom Day, the United States pays special honor to the importance of media freedom – a crucial element of freedom of expression – at home and abroad. A diverse and independent press is crucial to holding governments accountable and sustaining democracy around the world.

Media Freedom is Important. Here’s What You Can Do. [Source: Share America]

A free press: -Disseminates information and ideas among citizens, contributing to a people’s common storehouse of knowledge. -Improves the workings of representative government by helping citizens communicate with their governments.

Without a Free Press, Countries have ‘Nothing to Teach’ [Source: Share America]

Journalists are “defenders of liberty,” Secretary of State John Kerry says, working at “a very precious endeavor … under constant pressure.”Kerry spoke January 28 at the official opening of the new Washington Post building. That paper, Kerry recalled, had proven that “not even the president of the United States is above the law” when it exposed details of the Watergate scandal during the administration of President Richard Nixon.

We depend on journalists to report the facts. And when politicians bend the truth to suit their needs, we depend on journalists to let us know it. On May 3, World Press Freedom Day, veteran Washington Post investigative journalist and fact-checker Glenn Kessler will speak live on ShareAmerica about the role fact-checking plays in holding governments accountable to their people and how every citizen can be a more discerning consumer of news.

Journalists Can Be Targets. What Should They Do About It? [Source: Share America]

Members of the free press assume more than their share of danger. Reporting from a conflict zone can mean being in the wrong place at the wrong time. Covering health epidemics and natural disasters means possible exposure to deadly conditions.

Getting the Story Out [Source: IIP Digital, U.S. Department of State]

Explore college newsrooms where student journalists practice their Constitutional right to a free and unfettered press. This issue also offers news for movie buffs, from an update on soon-to-be-released Hollywood flicks, to a story about directors joining forces to preserve old movies, to tips on how to make your own film, even if you’re on a tight budget.

The Internet and social media have transformed the way people create, discover and share information. People have transitioned from being mere consumers of information to being creators of content.

The digital age has transformed how journalism is created and distributed. With the ubiquity of cellphones and other mobile devices that can connect to the Internet, the lines between content consumer and creator are blurred and sometimes erased. As the number and type of content sources increases, so does the possibility of citizens receiving and acting upon distorted or dishonest information.

Obama Tells a Roomful of Journalists What He Really Thinks of Them [Source: Share America]

Every president takes plenty of heat from the press. Unfulfilled campaign promises, accusations of missteps, controversial decisions — it’s all fair game for journalists covering the White House. But one night a year, at the White House Correspondents’ Association Dinner, the president gets to give some back.

Want to be a Journalist? Know These 3 Things. [Source: Share America]

Thirty years in journalism has taught the Washington Post’s Glenn Kessler a thing or two. Listen to what he thinks it takes to do the job right.