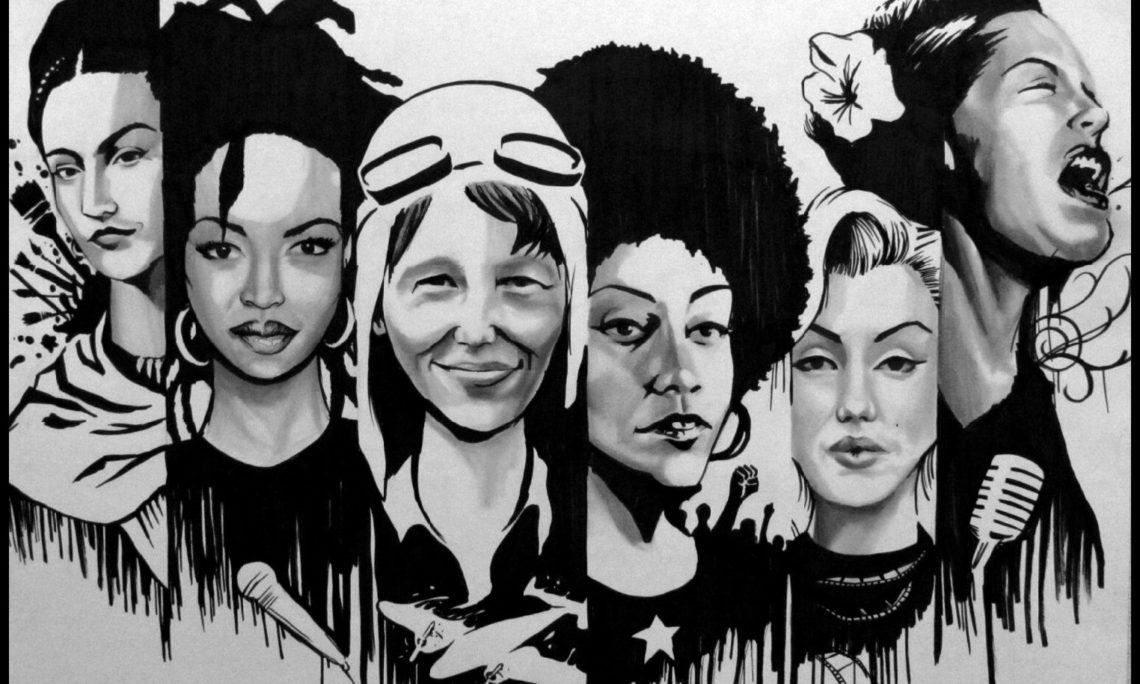 Each year around the world, International Women’s Day (IWD) is celebrated on March 8. Thousands of events occur not just on this day but throughout March to mark the economic, political and social achievements of women. Organisations, governments, charities, educational institutions, women’s groups, corporations and the media celebrate the day.

Throughout history, women have driven humanity forward on the path to a more equal and just society, contributing in innumerable ways to our character and progress as a people.

Today, the White House Council on Women and Girls in collaboration with the Anna Julia Cooper Center at Wake Forest University will host a daylong forum on Advancing Equity for Women and Girls of Color, which will focus on empowering and increasing opportunity for women and girls of color and their peers.

Promoting gender equality and empowering women and girls is a priority for the United States Government. Under the leadership of President Obama, the United States is working to combat discrimination, eliminate violence against women and girls at home and abroad, expand access to women’s health care, including sexual and reproductive health and rights, support women-owned businesses and entrepreneurs, and encourage women’s economic and political leadership.

On Tuesday, March 29 at 10:30 AM Eastern, Secretary Kerry will honor 14 women from around the world with the International Women of Courage Award. This award honors women who have demonstrated exceptional courage, strength, and leadership in acting to improve others’ lives.

Whether you are just starting out or ready to expand your enterprise, a business plan is your blueprint for success. Projecting three to five years into the future, a business plan articulates your business goals and clarifies your path to achieving those goals.

In 2011, the United States established a national action plan to implement a U.N. resolution that calls for the equal participation of women in resolving conflicts and building peace.