What is a Visa?

A citizen of a foreign country who seeks to enter the United States generally must first obtain a U.S. visa, which is placed in the traveler’s passport, a travel document issued by the traveler’s country of citizenship or nationality.

Certain international travelers may be eligible to travel to the United States without a visa if they meet the requirements for visa-free travel under the Visa Waiver Program.  The Visa section of this website is all about U.S. visas for foreign citizens to travel to the United States.  If you cannot find what you are looking for here, please visit Travel.State.gov for additional information.

Note: U.S. citizens do not need a U.S. visa for travel to the United States, but when planning travel abroad a U.S. citizen may need a visa issued by the embassy or consulate of the country they wish to visit.

Do You Already Know What Type of Visa You Need?

A nonimmigrant visa is used by tourists, business people, students, or specialty workers who wish to stay for a particular period of time in the United States to accomplish specific purposes.

Applicants for nonimmigrant visas may check the status of their visa cases online by entering your interview location and your DS-160 barcode number.

The K-1 visa permits a foreign-citizen fiancé(e) to travel to the United States and marry his or her U.S. citizen sponsor within 90 days of arrival.

The Immigration and Nationality Act provides a yearly limit of 140,000 employment-based immigrant visas, which are divided into five preference categories.

For further information on Diversity Visa Program, please see below.

The Visa Waiver Program (VWP) enables most citizens or nationals of participating countries to travel to the United States for tourism or business for stays of 90 days or less without obtaining a visa. Travelers must have a valid Electronic System for Travel Authorization (ESTA) approval prior to travel and meet all requirements explained.

Travelers must have a valid Electronic System for Travel Authorization (ESTA) approval prior to travel on the Visa Waiver Program.

If you are looking for more information about the ESTA application process or to review the Frequently Asked Questions, please visit the Official ESTA Application Website.

If your Green Card has been lost, stolen, or destroyed, you may be able to obtain a “Boarding Foil” to facilitate your return to the United States.

For Re-entry Permit (I-327) and Replacement of Naturalization Certificate (N-565) pick-up service you need to make an appointment. Please SEE MORE for detailed information.

Consular officers at U.S. Embassy Seoul may accept filing of the Form I-130, Petition for Alien Relatives, filed by a U.S. citizen who is a U.S. government or military employee assigned to the U.S. Embassy Seoul, U.S. Consulate Busan, or a military service member stationed in Korea, for any immediate relative.

Please contact the U.S. Visa Information Services with the proof of your exceptional situation to request filing the Form I-130 with Immigrant Visa Unit at U.S. Embassy, Seoul. Click to find the contact information.

English and Korean speaking customer service agents are ready to assist you 10 a.m. to 6 p.m. Monday through Friday. The call center is closed for U.S. and South Korean holidays.

English and Korean speaking customer service agents are ready to assist you 10 a.m. to 6 p.m. Monday through Friday. The call center is closed for U.S. and South Korean holidays.

Please contact the Visa Information Services to submit an inquiry regarding Filing Form I-130 (Petition for Alien Relative) for Exceptional situation, Form I-360 (Petition for Amerasian, Widow(er), or Special Immigrant) and I-730 (Refugee/Asylee Relative Petition) to the Immigrant Visa Unit at U.S. Embassy Seoul.

The Embassy is closed for routine visa services on weekends and on both American and Korean holidays.

The Embassy is closed for routine visa services on weekends and on both American and Korean holidays.

Rights and Protections for Temporary Workers

Our goal is to inspire people from around the world to discover all the exciting travel possibilities in the United States. 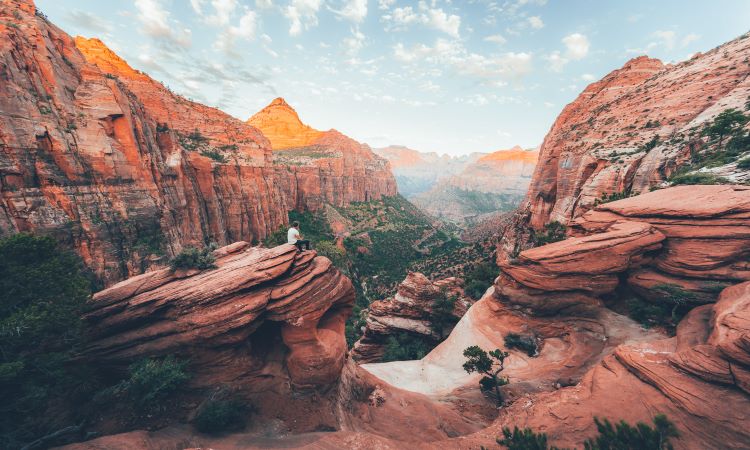 About Visit the USA

No matter your destination or travel style, create a personalized, day-by-day itinerary that’s just right for you. 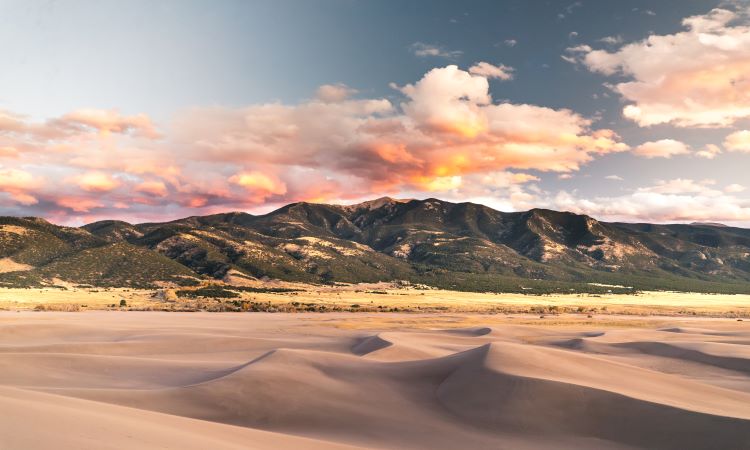 Watch our videos to learn about the diverse destinations and exciting travel experiences, all within your reach.

As your official guide, we’ll show you a diverse range of unique experiences that are all within your reach.