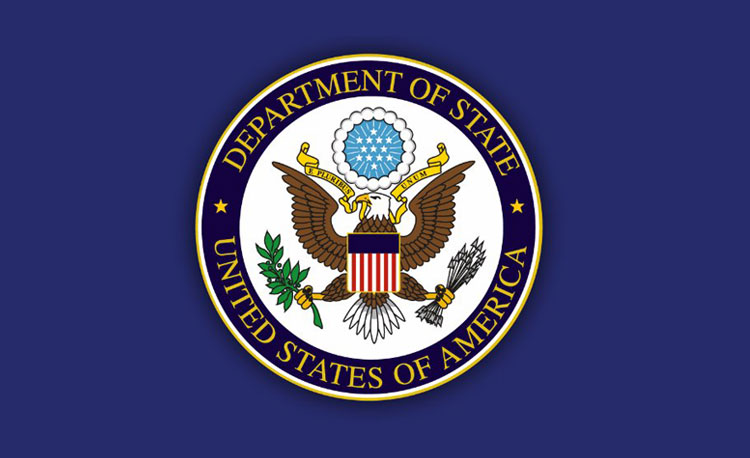 The United States of America and the Republic of Korea (R.O.K.) held the second meeting of the Extended Deterrence Strategy and Consultation Group (EDSCG) in Washington, D.C., on January 17, 2018. This executive meeting provides a forum for comprehensive discussions on strategic and policy issues regarding extended deterrence against North Korea, including how to better coordinate the full array of efforts in our diplomatic pressure campaign, strategic communications, and security cooperation.

R.O.K. First Vice Minister Lim Sung-nam for the Ministry of Foreign Affairs and R.O.K. Vice Minister Suh Choo-suk for the Ministry of National Defense led the Korea delegation. Under Secretary for Political Affairs Thomas A. Shannon, Jr. from the Department of State and Deputy Under Secretary for Policy David J. Trachtenberg from the Department of Defense led the U.S. delegation.

During the discussions, both sides agreed on the value of the EDSCG as a high-level consultation mechanism and committed to continue Alliance coordination mechanisms on extended deterrence issues. The United States also reiterated its ironclad and unwavering commitment to draw on the full range of military capabilities to deter potential acts of DPRK aggression.

U.S. and R.O.K. officials agreed to hold in the near term another meeting of the EDSCG, as well as a meeting of the U.S.-R.O.K. Defense Technology Strategy and Cooperation Group.