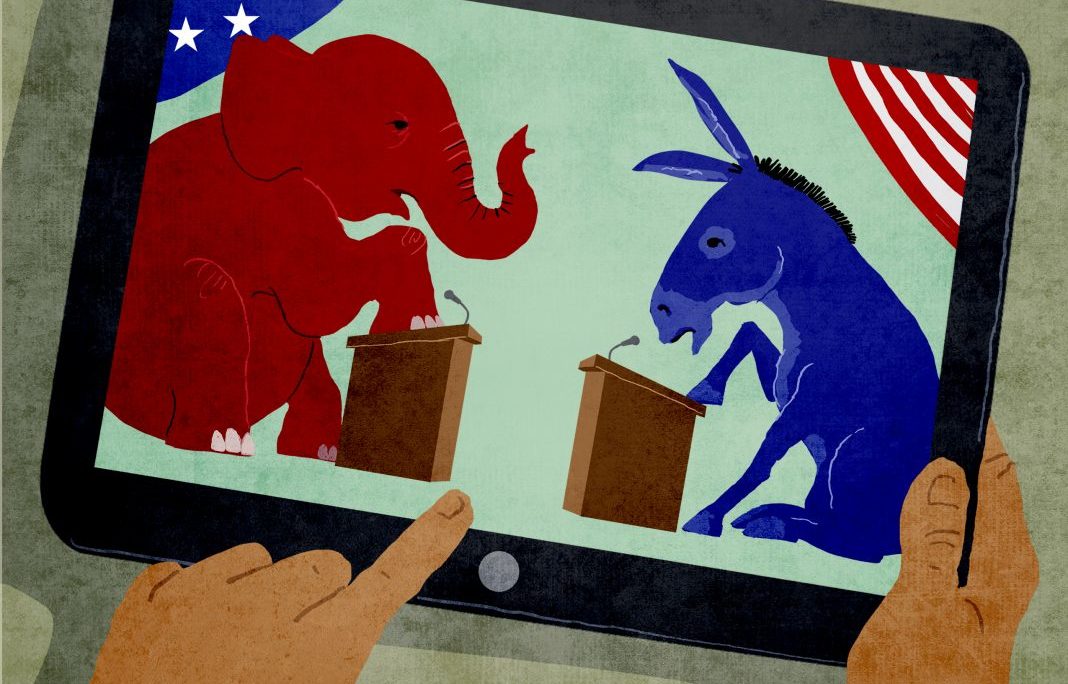 The 2016 federal general election will be held on November 8, 2016. Presidential elections are combined with the congressional, statewide, state district, and county elections.

What happens in a party national convention?

Political parties meet to choose their nominees for president and vice president–known as their party’s ticket. Conventions are also the time when parties create support for their platform–their beliefs and values about issues that are important to the country. This year, the Republican National Convention takes place July 18-21 in Cleveland, OH and the Democratic National Convention takes place July 25-28 in Philadelphia, PA.

Who votes for the nominees at the conventions?

Delegates – When a candidate wins a state primary or caucus, they are awarded a number of delegates. In the first round of voting at the convention, most of these delegates are bound, requiring them to vote based on the results of their state’s primary or caucus. Every state party has its own method of choosing the people who will represent the state as bound delegates at the national convention.

Superdelegates – The votes of these Democratic Party members are not pledged or bound to any particular candidate or tied to primary or caucus results. This year’s superdelegates include members and former chairs of the Democratic National Committee, current Democratic members of Congress and governors, and other party leaders, including former Democratic presidents and vice presidents. There are just over 700 superdelegates, representing approximately 15 percent of total Democratic delegates this year.