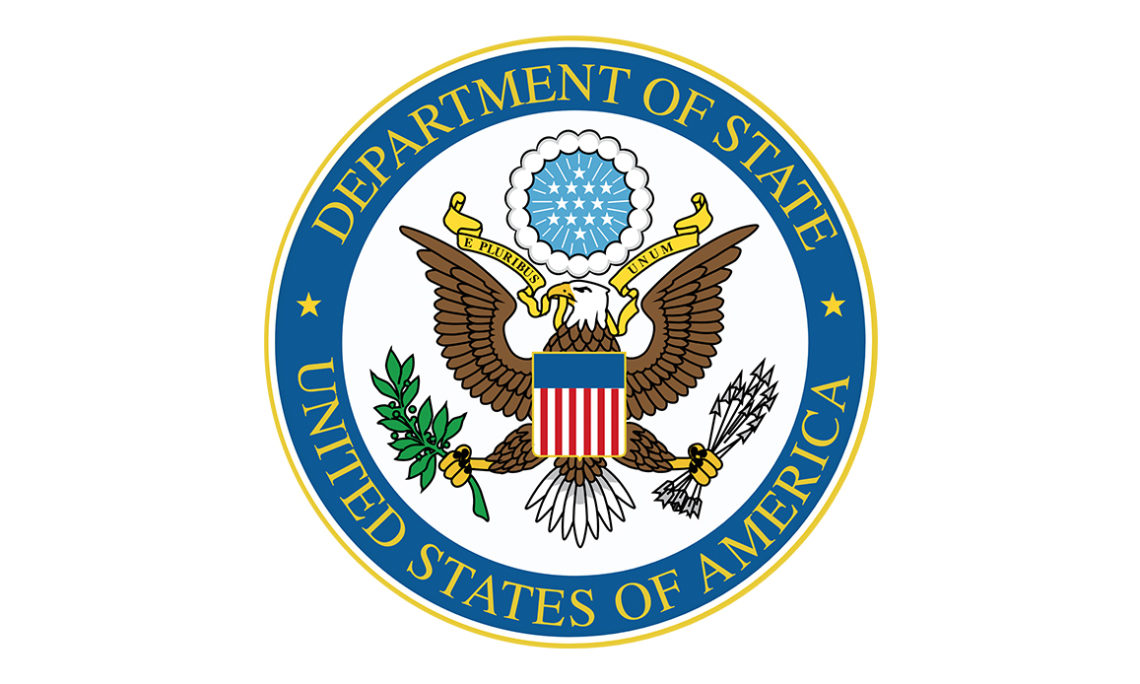 On Thursday in Seoul, U.S. Ambassador to the Republic of Korea Mark Lippert underwent surgery to treat wounds to his face and hand following an assault earlier that day. He is currently recovering in the hospital. As the Ambassador tweeted Thursday afternoon from Seoul, he is doing well and in great spirits.

The suspect is in custody and U.S. law enforcement is coordinating closely with the Korean National Police who have the lead on the investigation into the assault. We cannot speculate on a motive at this time.

The U.S.-ROK alliance is strong; we will not be deterred by senseless acts of violence. President Park and Foreign Minister Yun both called Ambassador Lippert to express their condolences and wish him a speedy recovery. Ambassador Lippert looks forward to getting back to work with his Republic of Korean counterparts to strengthen our bilateral relationship and to jointly address regional and global challenges.