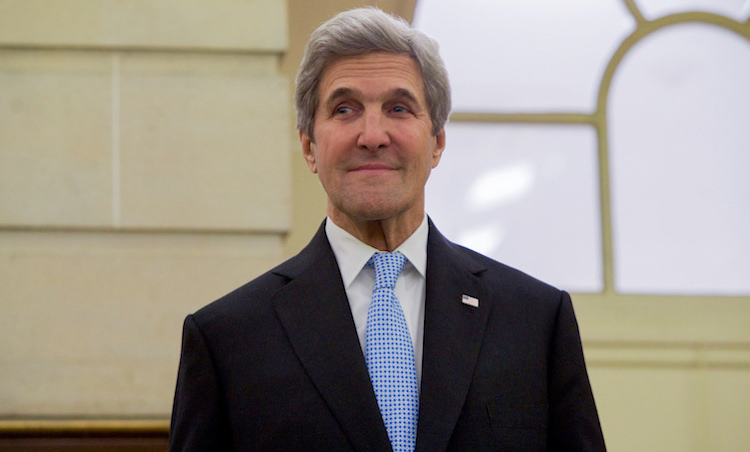 The United Nations General Assembly adopted the Universal Declaration of Human Rights 68 years ago today to recognize and elevate the inherent dignity and inalienable rights of all individuals.

On this International Human Rights Day, we recommit ourselves to upholding universal respect for the fundamental freedoms of all humankind.

The Universal Declaration of Human Rights holds the promise of hope for the civilians who are caught in the crossfire of conflict, the citizens who fight against repressive governments, the families that are driven out of their homes and displaced by conflict, and the workers who are exploited for the profit of others. We stand in solidarity with those working to secure better and brighter futures, and commit to safeguarding their inalienable human rights in the pursuit of freedom, justice, and peace.

Today and every day, the United States will continue to urge all nations to observe the principles of liberty, democracy, free expression, and equal protection under the law without distinction based on race, creed, sexual orientation, political opinion, or faith. As we celebrate the progress we’ve made toward a more just world, we reaffirm our unwavering devotion to a universal value—preserving and protecting the equal and inalienable human rights of all people.