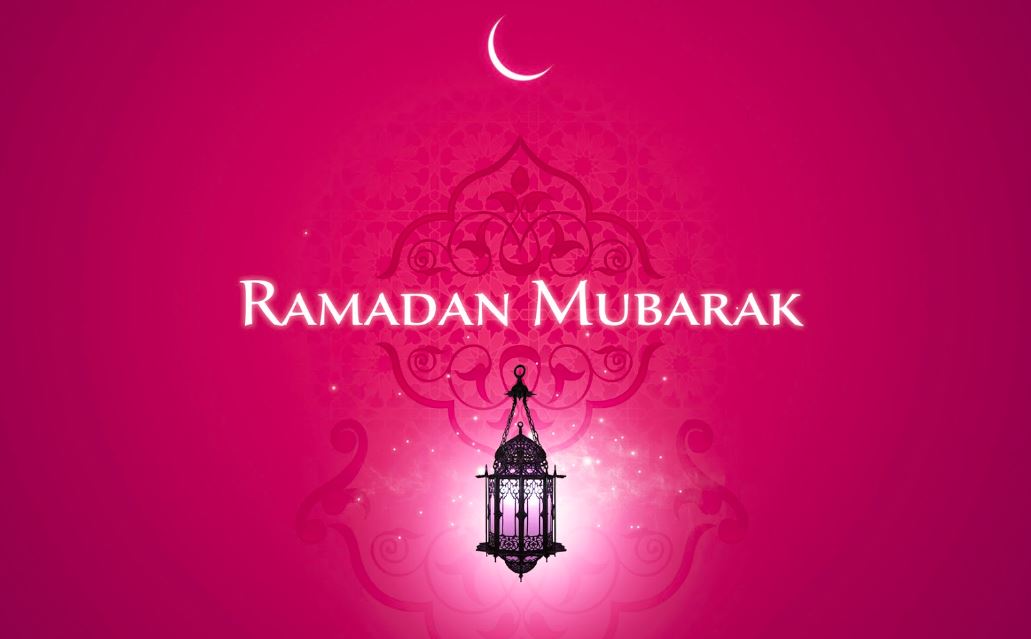 Ramadan is the ninth month in the Islamic calendar and is a period for self-examination, prayer, charity, and special religious devotion.  Ramadan is a month of obligatory fasting during daylight hours for many adult Muslims; this observance is one of the basic acts of faith.  The Ramadan season commemorates the time when the Quran was said to have been revealed to the Prophet Muhammad.

Eid-al-Fitr (the Festival of Breaking Fast, the first day of the Islamic month of Shawwal) is the holiday marking the end of Ramadan.  Iftar is the meal at sunset breaking the fast; it is frequently an occasion for social gatherings and diplomatic events.

Observance dates for the start and end of Ramadan vary each year according to the lunar calendar and may also vary locally depending on the sighting of the new crescent moon in different locations.  (source: U.S. Department of State/IIP)

Statement by the President on the Occasion of Ramadan

June 05, 2016 – As another new moon heralds the start of the holy month of Ramadan, Michelle and I extend our best wishes to Muslims across the United States and around the world. For many, this month is an opportunity to focus on reflection and spiritual growth, forgiveness, patience and resilience, compassion for those less fortunate, and unity across communities. Each lesson is profound on its own, and taken together forms a harmonious whole. It’s also a time of year that brings some of the best dishes to the table across the world as families and neighbors gather for iftar.

Press Statement by Secretary Kerry on the Occasion of Ramadan

Staying fit while fasting for Ramadan? A Muslim trainer says you can.

Ramadan in America: The same, but different

June 3, 2016 – For American Muslims, Ramadan is a time to reconnect, observe fasts, reflect, and increase their acts of charity. How do you celebrate?

Jan 5, 2016 – Do you ever wonder how Muslims practice their faith in the United States? Check out this video to explore the compatibility of Islam with American life.

A new publication that explores the many ways in which Muslims contribute to U.S. society and are accepted as Americans. With essays and interviews by such leaders as U.S. Representative Keith Ellison, Eboo Patel and Dalia Mogahed.

The principle of religious freedom is a cherished right in the United States, one that has historical roots older than the formation of the nation itself. In the 21st century, the United States pulses with a unique cultural chemistry brought on by a wave of immigration which has brought followers of more diverse faiths to many communities. This 2008 edition of eJournal USA examines how the nation adjusts to these demographic changes to remain true to the principles of freedom of faith.

The young women pictured on our cover are both Muslim. They live near Detroit, Michigan, in a community with many Arab-American residents. Each expresses her faith in her own way, with a combination of traditional and modern dress. Here, they compete fiercely on the basketball court in a sport that blends individual skills and team effort. They – along with the other men, women, and children in this publication – demonstrate every day what it is like to be Muslim in America.