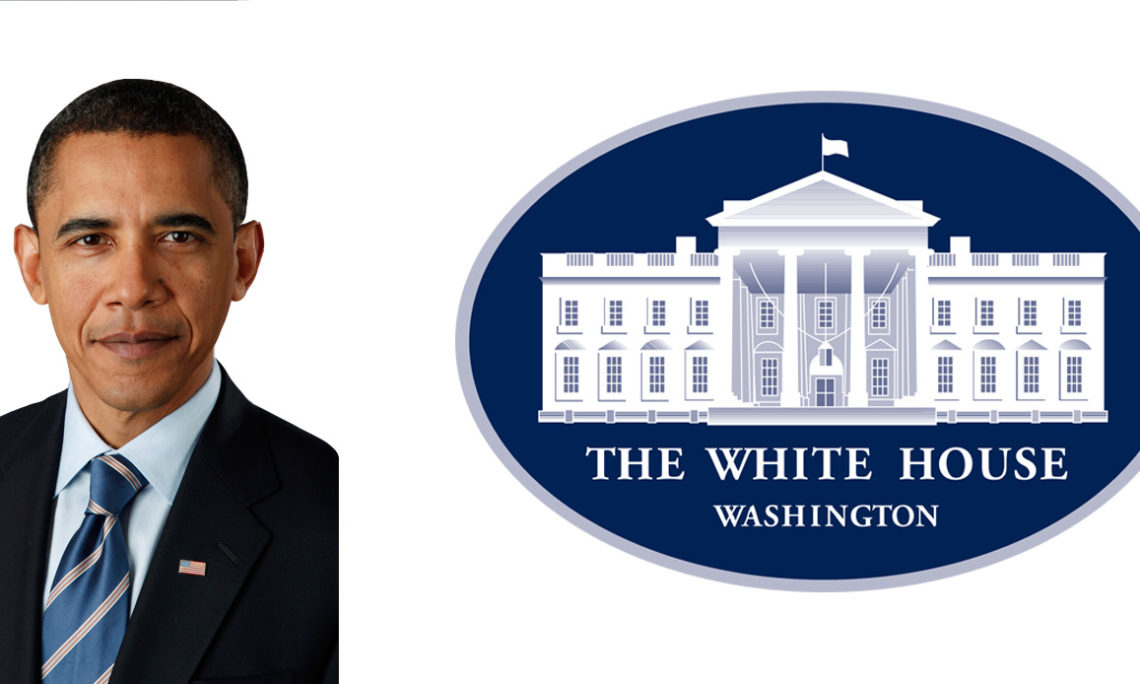 The strongest middle class the world has ever known was not built overnight. It was achieved by men and women who believed that living up to the promise of this Nation meant more than hoping for the best it meant toiling in the day, working through the night, and proving that theirs was a future worth fighting for. On Labor Day, we celebrate the grit and resilience of America’s workers and their families, and we recommit to reaching for a world in which they are afforded the rights and opportunities they deserve.

America celebrated its first Labor Day in the late 19th century, when a group of industrial workers in New York joined in common purpose to celebrate their contributions to our country. Growing in numbers by the thousands, they went without their daily pay to march for their cause setting in motion a labor movement that has inspired generations of Americans since. Clear-eyed and persistent, these hardworking union members, and those that followed in the path they forged, helped secure privileges we now take for granted not only for themselves, but also for their friends and loved ones and neighbors. Their efforts brought about weekends and 40-hour workweeks, overtime pay and a minimum wage, and the collective bargaining rights that have empowered so many. Because of the battles they waged, our Nation benefits from health insurance and Medicare, Social Security, and other retirement programs. Their legacy is one we will never stop striving to uphold.

When I took office, our country faced the worst recession many of us had ever seen. But through the determination of our resilient workforce the best workers on the planet we have been able to lay a stronger foundation for our economy. Our auto industry has emerged stronger than ever, and the manufacturing sector, on the decline during the Great Recession and in its aftermath, has added over 800,000 new jobs. American businesses have added 15.1 million jobs since 2010. We are now in the middle of the longest streak of overall job growth on record, and wage growth has accelerated.

My priority since taking office has always been the well being of the American people, and over the course of my Administration, I have taken steps to make sure everyone in our workforce is treated and compensated in ways that reflect the effort they put in. Whether by pursuing measures that can help ensure a fair day’s pay for a hard day’s work, updating occupational health and safety rules so that no one has to risk their life or health for their job, or working with State leaders to increase access to paid sick and family leave, we have made great strides on our journey to protecting and growing the middle class. We are working to increase and diversify apprenticeships as part of a job-driven skills agenda, and protect middle class savings by expanding retirement security. And by striving to close the gender pay gap, include more veterans and Americans with disabilities in our workforce, protect people who choose to organize a union in their workplaces, and prevent people from being denied opportunities because of who they are or who they love, we have moved closer to giving all our people an equal shot at making it in our global economy.

On Labor Day, we are reminded that jobs are about more than a paycheck. They afford us the ability to take care of our family, friends, and neighbors; to save for that well-deserved retirement; to give back to our communities and the country we would do anything for. Jobs allow us to dream, to look toward the future, and to encourage our children to do the same. Though there is much more to do until all our men and women have the rights and respect they need to thrive in their workplaces, on this occasion, let us recommit to standing together and resolving to create change. If we do, I am confident we can reach new heights for ourselves, for our children, and for generations to come.

NOW, THEREFORE, I, BARACK OBAMA, President of the United States of America, by virtue of the authority vested in me by the Constitution and the laws of the United States, do hereby proclaim September 5, 2016, as Labor Day. I call upon all public officials and people of the United States to observe this day with appropriate programs, ceremonies, and activities that honor the contributions and resilience of working Americans.

IN WITNESS WHEREOF, I have hereunto set my hand this second day of September, in the year of our Lord two thousand sixteen, and of the Independence of the United States of America the two hundred and forty-first.