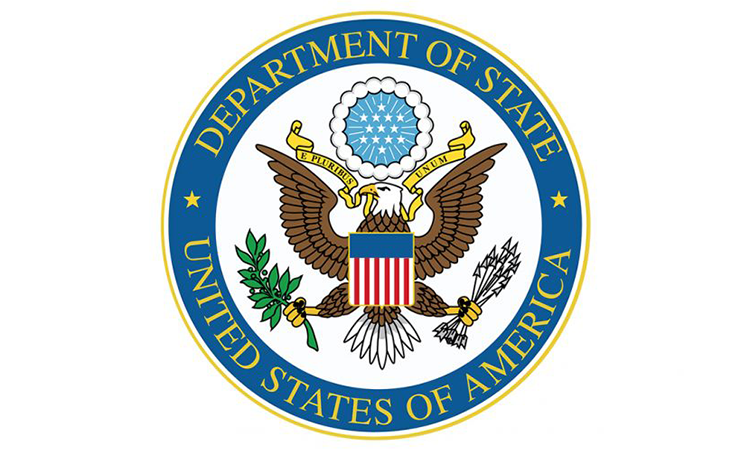 Department of the State

Today, President Donald J. Trump presented to assembled world leaders his vision of security, prosperity and peace led by sovereign nations. That vision requires a recommitment to the founding principles of the United Nations — to promote peace in troubled times. The President has clearly illuminated the challenges facing the community of nations, including those posed by DPRK, Iran, and Venezuela. As stated by the President, the world needs a renewed and reformed United Nations to tackle these great challenges.