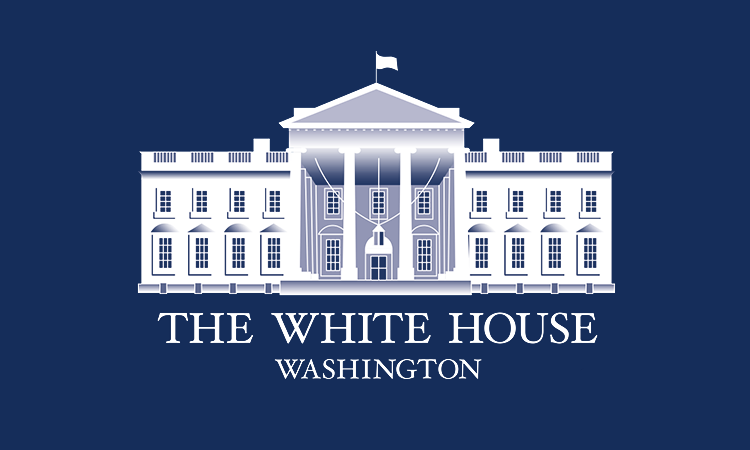 President Donald J. Trump will lead the United States’ delegation to the 72nd United Nations General Assembly in New York City this week, where he will participate in approximately 20 meetings with world leaders and other events. In addition to the President’s engagement, Administration staff and State Department officials will attend dozens of bilateral and multilateral meetings.

The U.S. organized its participation in this year’s General Assembly around three themes: Promote Peace; Promote Prosperity; and, Uphold Sovereignty and Accountability. In Promoting Peace, the President and his team will address common challenges, such as terrorism and nuclear proliferation, and underline the fact that peace depends on the contributions of all nations and respect for state sovereignty and the rule of law.

Free, fair and reciprocal trade is the foundation of the Administration’s effort to Promote Prosperity. The President will use his meetings in New York to advance the economic interest of the American people.

One of President Trump’s core objectives for U.S. participation in this year’s meeting is to pursue reform at the United Nations, to ensure the organization is accountable to Member States and is run more effectively and efficiently.

President Trump will address the 72nd Session of the United Nations General Assembly on Tuesday, September 19th, at 10:30 a.m. EDT in New York.