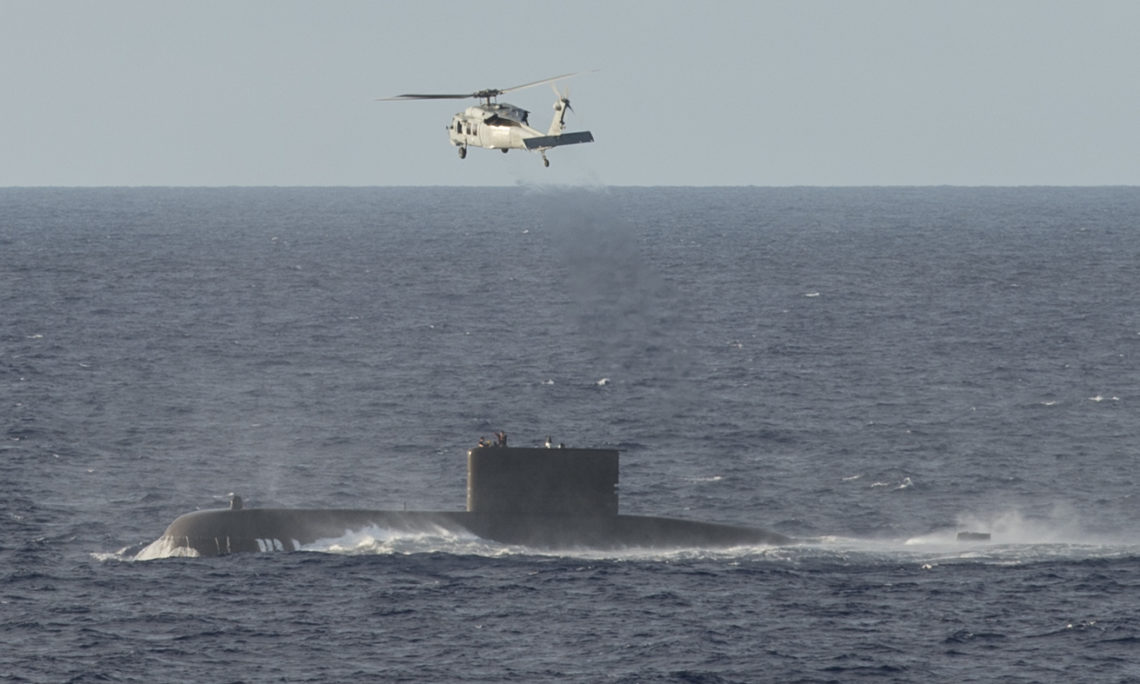 PACIFIC OCEAN — The hospital ship USNS Mercy conducted a medical evacuation (MEDEVAC) May 27 to assist a Republic of Korea sailor in need of medical attention.

At approximately 10:30 a.m., May 26, Mercy, which is operated by military sealift command personnel from San Diego, CA, received orders from Commander Task Force (CTF) 73 to render medical assistance to a Republic of Korea Navy submarine in the mid-pacific. Mercy was approximately 18 hours away and altered track to meet the ROK-N submarine.

Mercy is equipped to provide mobile acute medical and surgical services to deployed forces ashore and at sea, and is currently underway in support of Pacific Partnership 2016.

“It was fortuitous [that Mercy was in the vicinity] because we have highly qualified surgeons and medical teams aboard the ship,” said Lt. Cmdr. Pete Bradford, department head for the Main Operating Room, Medical Treatment Facility USNS Mercy.