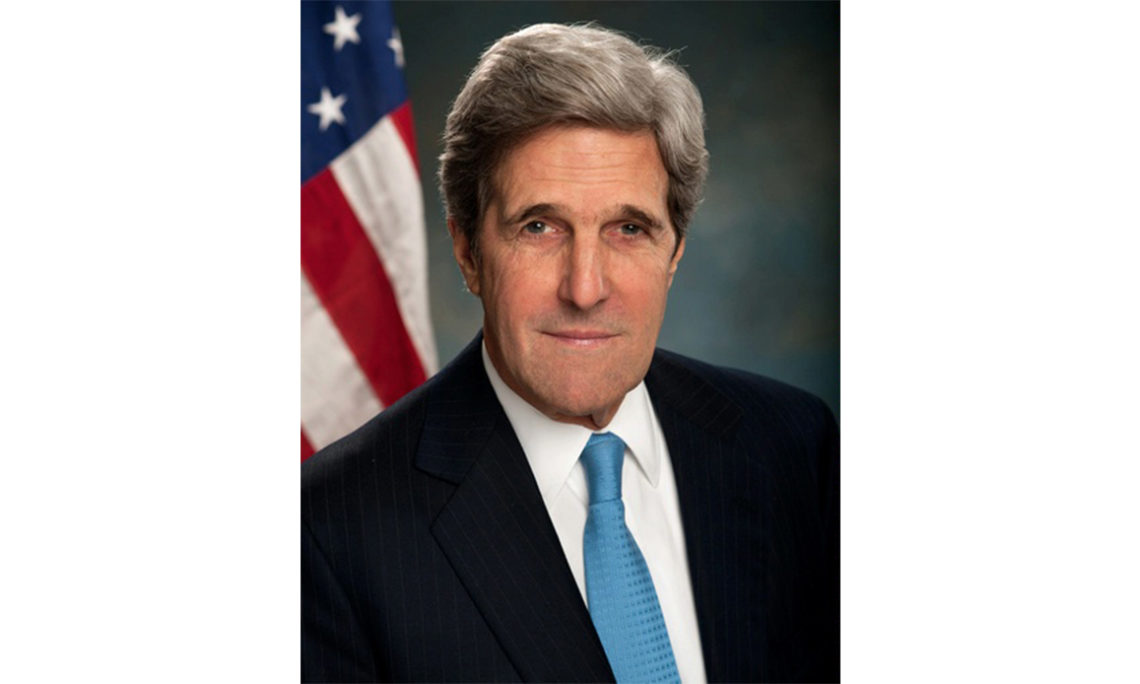 Teresa and I were deeply saddened to hear of the passing of Ambassador Stephen Bosworth. From his tireless efforts as Special Representative for North Korea Policy to his distinguished service in countries such as the Republic of Korea, the Philippines, and Tunisia, Steve served our country with great distinction.

I’ve known Ambassador Bosworth since the mid-1980s, when I was a young senator and he was a young diplomat. We were trying to help restore democracy in the Philippines, and Stephen wound up playing a key role in that historic transition. Steve’s unique brand of diplomacy blended the gravitas of a statesman and the timing of a comedian. He was an unfailingly genuine and nice person, a straight-forward man who was quick with a kind comment or a self-deprecating joke.

One of our nation’s most capable and admired diplomats, Ambassador Bosworth is a legend in Foggy Bottom, beloved by all. And he, in turn, had great respect for the people of the State Department—engaging with, mentoring, and caring about everyone, from the most junior diplomats to the interpreters on his staff.

On their behalf and my own, I extend heartfelt condolences to his family and friends.