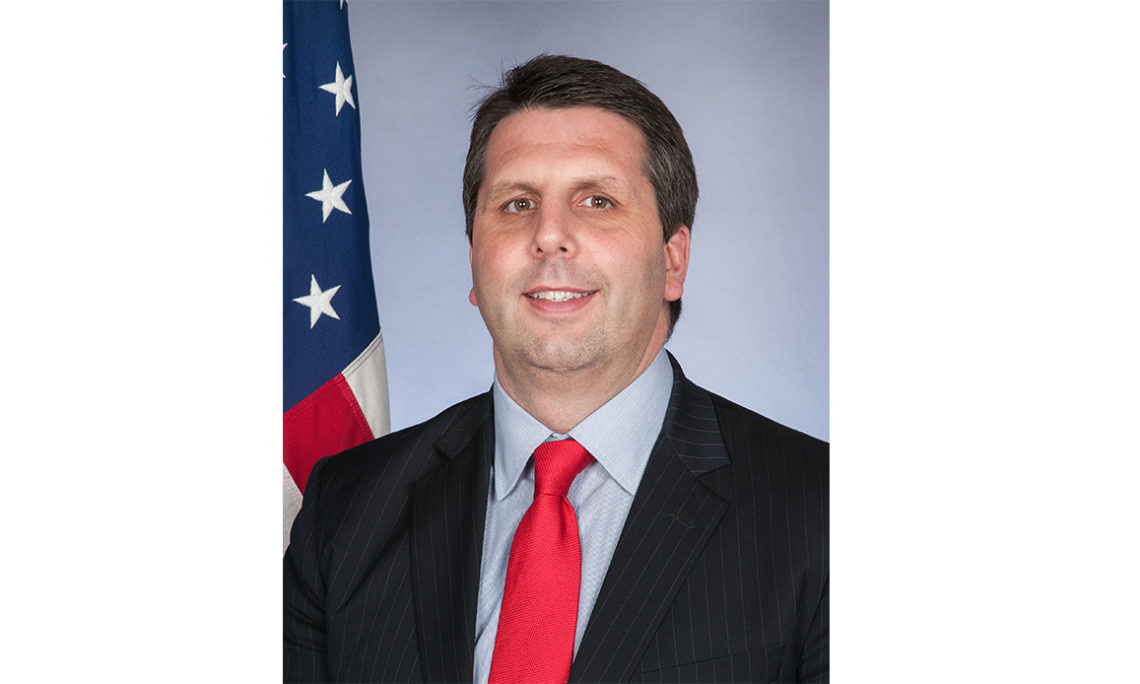 U.S. Ambassador to the Republic of Korea Mark Lippert made the following announcement at 16:30 on July 5, 2016, during a Press Availability at Busan City Hall:

We are very pleased to share with the city and people of Busan and the surrounding regions our plans to upgrade and expand the official U.S. presence in Busan.  As of July 5, 2016, “American Presence Post Busan” is being officially designated as “U.S. Consulate Busan.”

The decision to formally upgrade our official presence reflects the importance and vitality of Busan and the southern provinces of the Republic of Korea.  Increasing the profile and capabilities of our presence in Busan will enhance our ability to engage with this dynamic region and its people, to further strengthen U.S.-Korean relations.

In the months ahead, U.S. Consulate Busan will increase its staffing, programs and services.  This will benefit both Korean and U.S. citizens in this region.

The U.S. Government first opened a Consulate in Busan in 1984.  It remained in operation until 1998, when it closed due to budgetary constraints.  When the post reopened in 2007, it was on a smaller scale that focused primarily on public diplomacy and did not offer consular services.  Although we have continued to refer to it as a “Consulate” in Korean to emphasize its status as a U.S. diplomatic post, its official designation within the U.S. Department of State since 2007 has been “American Presence Post,” a term we use to designate small U.S. diplomatic facilities around the world which offer limited services.

We are pleased to begin a new phase in our longstanding presence in South Korea’s second largest city with this restoration of the official “consulate” designation, and the corresponding expansion of our activities in this vital and vibrant locale.