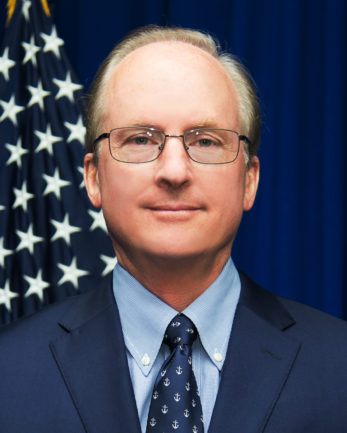 From 2011-12, Mr. Rapson was on special assignment at U.S. Embassy Kabul as the Mission Coordinator for the U.S. Government civilian field presence throughout Afghanistan.  He served as Deputy Chief of Mission at U.S. Embassy Kuala Lumpur from 2008-11.

Mr. Rapson is the recipient of numerous Department of State individual and group Superior Honor Awards.  He holds a BA in international relations from the Pennsylvania State University and is a graduate of the Singapore American School.  Mr. Rapson is married with two adult sons.