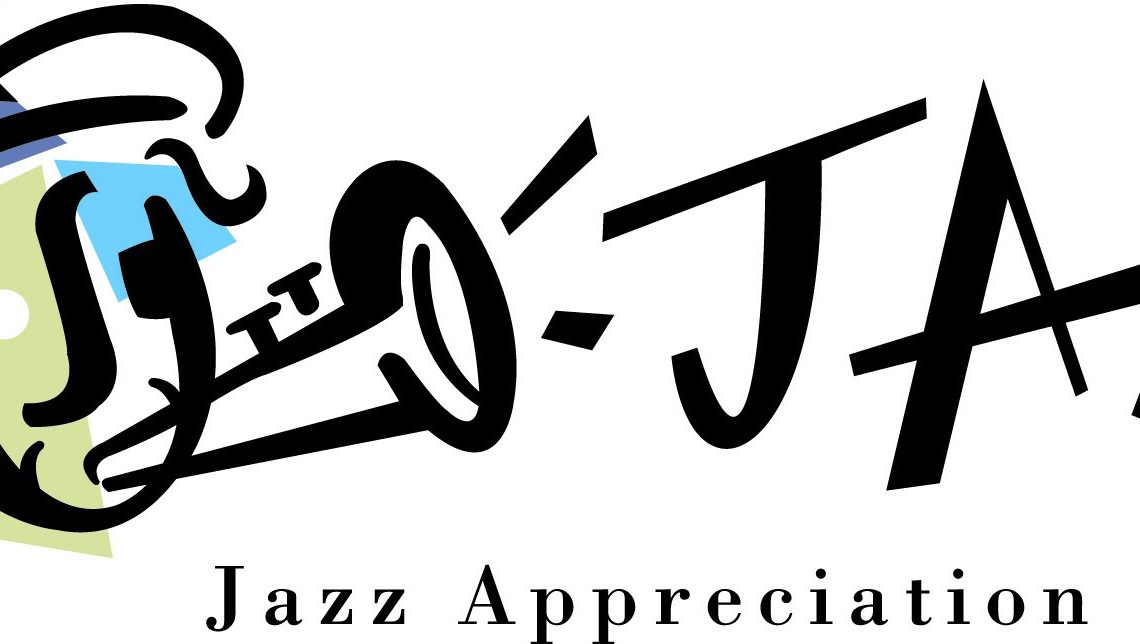 Each April, the United States celebrates Jazz Appreciation Month (JAM), an opportunity to savor a major American contribution to world culture. Initiated by the Smithsonian Institution’s National Museum of American History, JAM aims to focus public attention on the music, and on the many talented composers, musicians and other contributors to the sound.

Remarks by the President at “In Performance at the White House: A Tribute to Ray Charles” [Source: The White House]

What is Jazz? [Source: Smithsonian National Museum of American History]

Jazz is a kind of music in which improvisation is typically an important part. In most jazz performances, players play solos which they make up on the spot, which requires considerable skill. There is tremendous variety in jazz, but most jazz is very rhythmic, has a forward momentum called “swing,” and uses “bent” or “blue” notes. You can often hear “call–and–response” patterns in jazz, in which one instrument, voice, or part of the band answers another.

In 1990 the U.S. Congress, recognizing the importance of jazz in American culture, authorized the establishment of the Smithsonian Jazz Masterworks Orchestra (SJMO) as the orchestra-in-residence at the Smithsonian’s National Museum of American History.

Washington — In 1959, after a State Department–sponsored tour as a cultural ambassador, jazz musician Dave Brubeck released the album Time Out, incorporating some of the time signatures he and his band had been exposed to during their Eurasian travels, including the songs “Take Five” and “Blue Rondo à la Turk,” which his record label doubted would win the appeal of American jazz fans.

San Francisco — If an American music lover from the 1940s heard a performance by the DIVA Jazz Orchestra in 2010, the music would sound very familiar, but the 15 musicians playing the intricate tunes with a mix of trumpets, trombones, bass, drums, piano and saxophones would be a big surprise.

Who is Benny Carter? Benny Carter was an African American musician, composer, arranger, and bandleader who made major contributions to the development of jazz, helped define the role of the alto saxophone, and whose work helped break down boundaries in the music and entertainment industries.

Louisiana is the French Quarter, Mardi Gras and Cajun Country.The French settled this area centuries ago, and many of the cities — and even the state’s name — reflect that. The state is named after the king of France from 1643 to 1715. Louisiana is one of 13 states created out of the land that made up “the Louisiana Purchase,” a deal between the U.S. and France in 1803 in which the U.S. paid $15 million for approximately 2,142,000 square kilometers of land west of the Mississippi River. The purchase nearly doubled the size of the country.

From the 1950s to the 1970s — as jazz took the world by storm, thanks to popular jazz broadcasts like Willis Conover’s Voice of America radio show, Music USA — the U.S. Department of State sent dozens of America’s greatest jazz musicians to tour the globe sharing their unique talents.

American popular music is a kaleidoscopic mélange of styles and dreams. Its vibrancy reflects the mating of cultural diversity to artistic and creative freedom. The stories in this book illustrate how Americans, borrowing from diverse musical traditions, have contributed to humanity’s universal language.

Jazz has been a force for positive social transformation throughout its history, and it remains so today. This is why UNESCO created International Jazz Day. From its roots in slavery, this music has raised a passionate voice against all forms of oppression. It speaks a language of freedom that is meaningful to all cultures, from North to South, and East to West.

This video was produced by the U.S. State Department’s Bureau of International Information Programs in April 2013. The speakers are musician Herbie Hancock and singer ABIAH.

Jazz is alive! Learn more about this international genre at www.jazzday.com