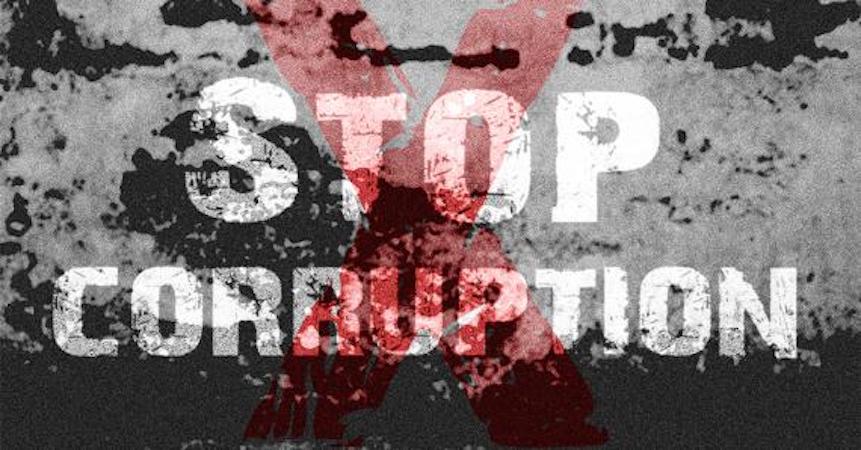 Fighting Corruption is a Global Effort

As we mark International Anti-Corruption Day, the U.S. Department of State continues to work with other governments, civil society, the private sector, and international organizations to fight corruption.  Around the world, we have seen the destabilizing effect of corruption on governments, economies, democracy, and the rule of law.  Corruption saps economic growth, hinders development, and provides openings for dangerous criminals, traffickers, and terrorists.  In response, citizens in every corner of the globe have consistently demonstrated that they want a transparent government accountable to their needs.

Throughout the year, Secretary Kerry has called on partner countries to make fighting and preventing corruption a national security priority.  Preventing graft, promoting accountability, and empowering reformers is critical to this effort.  But we recognize governments cannot do it alone; civil society, the media, private sector and international organizations are indispensable partners.

The Bureau of International Narcotics and Law Enforcement Affairs (INL) is leading the charge against corruption on behalf of the U.S. Department of State by strengthening international standards; increasing capacity and the implementation of these standards; denying safe haven to corrupt actors; and helping to recover stolen assets.  We also continue to work with international partners to strengthen political will, increase accountability, and improve implementation of those commitments made through multilateral fora like the G-20, G-7, and United Nations.

Through INL programs, we assist countries committed to tackling corruption by both strengthening democratic institutions and building new support for reform through the empowerment of citizen advocates who hold governments accountable to global standards.  INL provides capacity building assistance to promote transparency and accountability and to increase governments’ and citizens’ abilities to uphold the rule of law.

In Ukraine, for example, the Reanimation Package of Reforms (RPR), the largest coalition of non-governmental organizations and experts from across Ukraine, ranked four INL-supported projects as being among the top 10 greatest reform successes in Ukraine since the 2013-2014 EuroMaidan protests.  These projects included the establishment of a national anticorruption bureau, the special anticorruption prosecutor’s office, a public e-procurement system, a free legal aid program, and patrol police in 32 locations.  In Nigeria, INL programs increase anticorruption agencies’ capacity to investigate and prosecute corruption cases, and strengthen civil society’s capacity to develop tools that promote transparency and accountability in the security sector and the judiciary.

INL also works with global partners to enhance law enforcement cooperation across borders, improve data sharing between major financial hubs, and develop tools to recover stolen assets.  Denying corrupt individuals access to the United States and global financial systems sends a strong message about our values, and it demonstrates in meaningful ways that there are consequences for those who engage in corruption.  INL coordinates special visa legal authorities that can deny entry of corrupt officials and their families to the United States if they have benefitted from public corruption.

Corruption in the security arena remains one of our top concerns.  We work to expose corruption’s threat to national security and to protect citizens, defeat terrorists, and defend national sovereignty.  INL is dedicating assistance to address corruption as a driver for violent extremism in Africa.  This assistance will support projects aimed at mitigating corruption’s role as a facilitator for the recruitment for and financing of extremism.

Following up on Secretary Kerry’s participation in the Global Anti-Corruption Summit, INL funded the World Bank’s Stolen Asset Recovery Initiative to organize the first Global Forum on Asset Recovery in July 2017, which the United States will co-host with the United Kingdom.  The forum seeks to make meaningful progress on significant asset recovery cases in Nigeria, Ukraine, Tunisia, and Sri Lanka.

The international community — governments and non-governmental actors — must work together to root out corruption.  We must stand united in the fight against corruption.

About the Author: Daniel L. Foote serves as Deputy Assistant Secretary of State in the Bureau of International Narcotics and Law Enforcement Affairs at the U.S. Department of State.