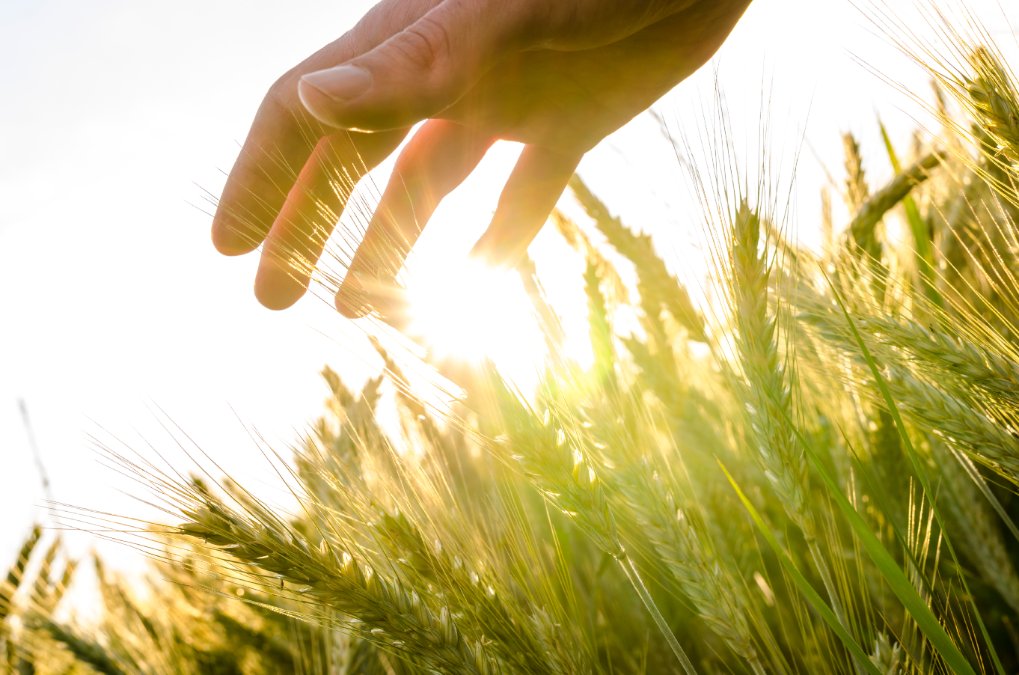 The Agricultural Affairs Office (AAO) of the American Embassy in Seoul represents the interests of American agriculture and agribusiness in the Republic of Korea. Activities of the office include market research and analysis, market development, and market access. AAO helps identify—and works to reduce—foreign trade barriers and other practices and policies that hinder U.S. agricultural exports. 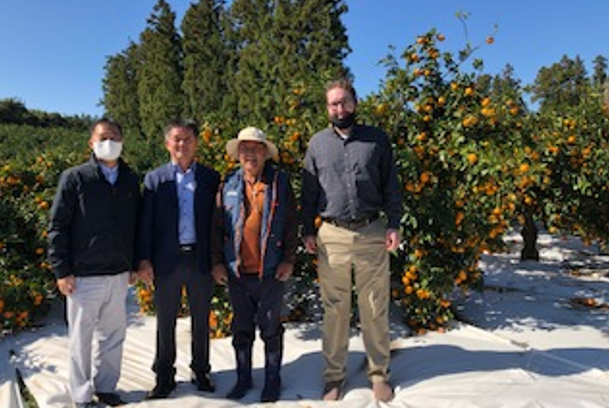 In preparation for the annual citrus GAIN report (due December 15) we visited Jeju Island from November 3-5 to discuss the citrus outlook with government officials and producers.  Jeju is home to the majority of Korea’s citrus production, including tangerines and mandarins, and FAS/Seoul is projecting strong production this year. 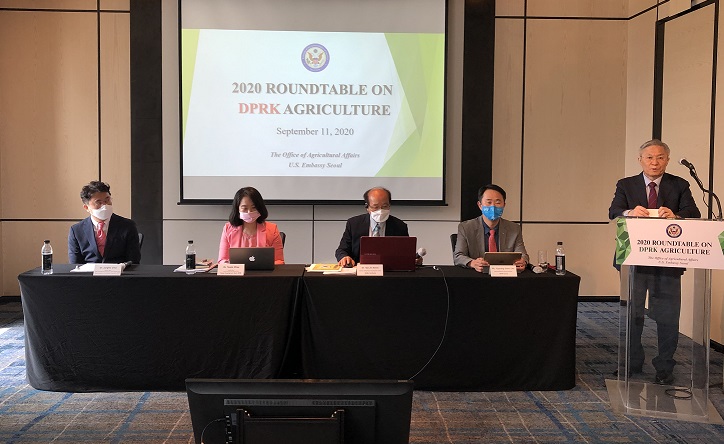 On Friday September 11, FAS/Seoul held the 9th annual (and first virtual) Roundtable on DPRK Agriculture using the online Zoom platform.  The event was moderated by Dr. Tae Jin Kwon, Director of the Center for North Korea & Northeast Asian Studies at GS&J, and featured speakers from the World Food Program, Korean Development Bank, and Korean Institute for International Economic Policy.  Dr. Dath Mita from the FAS Global Market Analysis office in Washington D.C. joined the panel discussion remotely.  Featured topics included the DRPK food security situation, changes in the DPRK financial system, and an update on DPRK trade with China.  There were 136 registered participants with a peak viewership of 94. 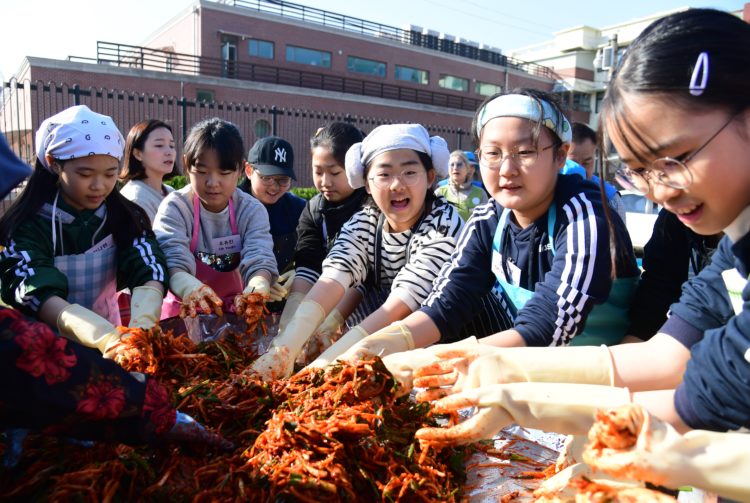 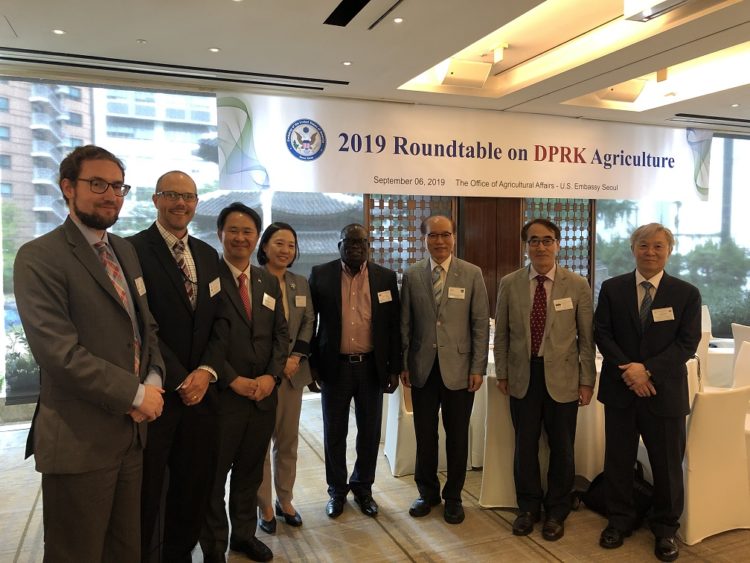 On September 6, our Agricultural Affairs Office hosted the 8th annual roundtable on agriculture in the Democratic People’s Republic of North Korea (DPRK). Speakers from Korean universities, research institutions, USDA’s Foreign Agriculture Service Office of Global Analysis, and the World Food Programme (WFP) gave their insights into the current agricultural, livestock, and fishery situation in the DPRK.  Attendees expressed appreciation for the in depth discussion and the opportunity to exchange important research ideas on a country that largely depends on agriculture but shares little information with the outside world.

P2: “Trends in the Livestock Sector of DPRK and Future Cooperation” by Dr. Soo-Ki Kim, Professor, Department of Animal Science and Technology, College of Animal Bioscience and Biotechnology, Kunkuk University 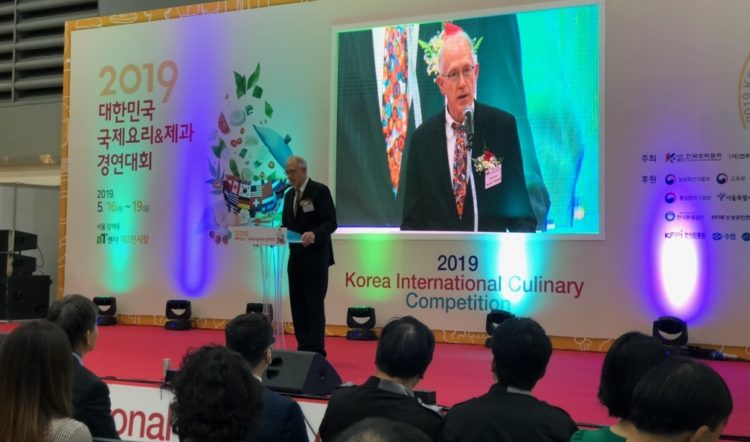 Ron Verdonk provided congratulatory remarks at the “2019 Korea International Culinary Competition” held at the aT Center in Seoul on May 17, 2019.  Among groups of participants, the competition involved hundreds of up-and-coming chefs.   In his remarks, he emphasized the fact that the U.S. Agriculture provides inputs that Korean cooks need, from food grade soybeans that make their way to the Korean dinner table whether in bean paste soup with tofu, to a range of other ingredients including dairy products like whey. 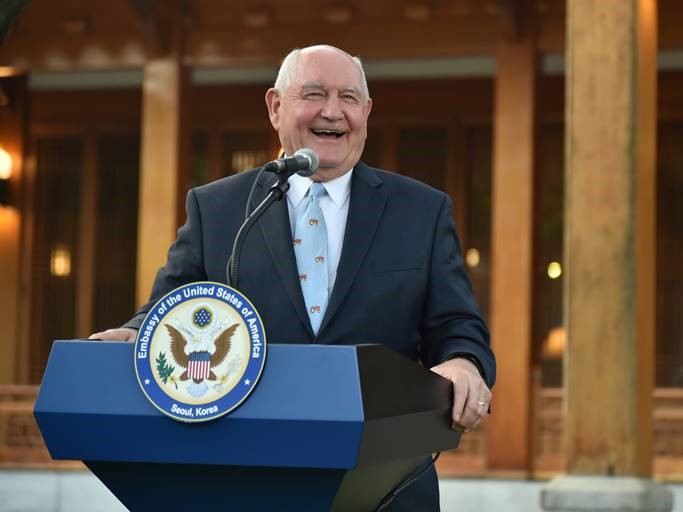 USDA Secretary Perdue visited Korea from May 14-16 to reinforce the positive relationship between Korea and the United States and to advocate for more U.S. agricultural exports.  His trip included events such as Cotton Day 2019, a discussion with agricultural students at Seoul National University, and bilateral meetings at the Blue House, the Ministry of Food and Drug Safety, and the Ministry of Agriculture, Food and Rural Affairs. 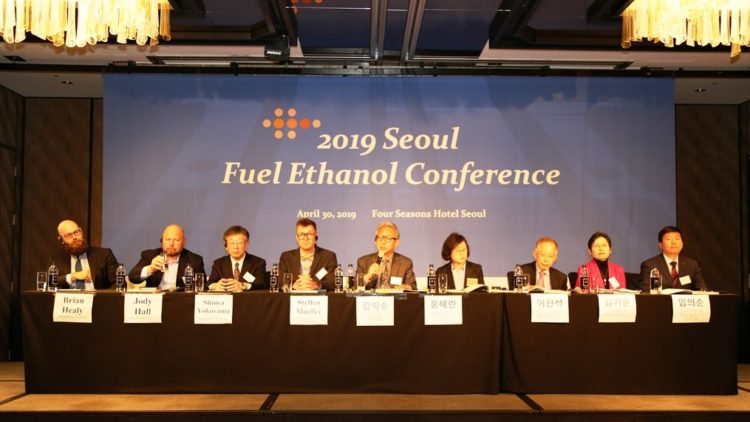 On April 30, the Agricultural Affairs Office at U.S. Embassy Seoul, the U.S. Grains Council and the Korea Biofuels Forum jointly hosted the 2019 Fuel Ethanol Conference in Seoul.  It was the fourth and largest iteration of the conference with more than 125 attendees and focused on the air quality benefits of including ethanol as a component of gasoline transportation fuel.  Korean panelists supported the phased adoption of biofuels, but said more outreach was needed to convince policy makers and address public concerns.  U.S., Brazilian, and German representatives urged Korea to quickly adopt an E10 mandate to reduce carbon emissions and pollution. 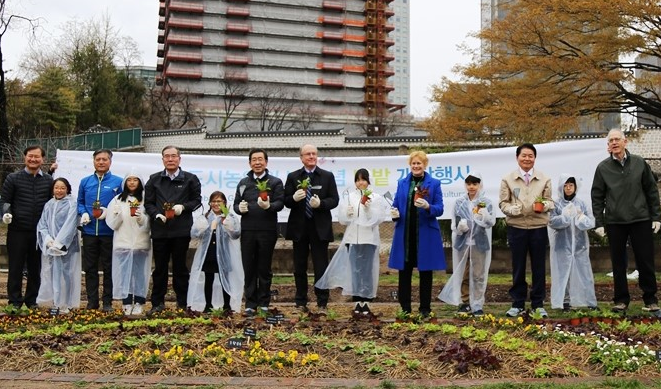 On a rainy April 10, 2019 morning, FAS Seoul and the US Embassy in Korea hosted around 150 participants for Urban Agriculture Day at the US Ambassador’s residence, bringing together children, NGOs, Korean government and US government officials.  The highlight was a newly planted vegetable and flower garden that has come to fruition through a partnership primarily between FAS Seoul and the Seoul Metropolitan Government.  While the garden will be regularly tended to by a local gardening NGO, students from local elementary schools will be periodically visiting the site and assisting with the gardening to gain a better understanding how vegetables come to be.  There were several notable VIPs at the event, including the Mayor of Seoul, the Korean Minister of Agriculture, the Charge D’Affaires of the US Embassy, and the US Ambassador’s wife.   As the US Ambassador’s wife noted, in this case it will be true that, “April showers bring May flowers.” 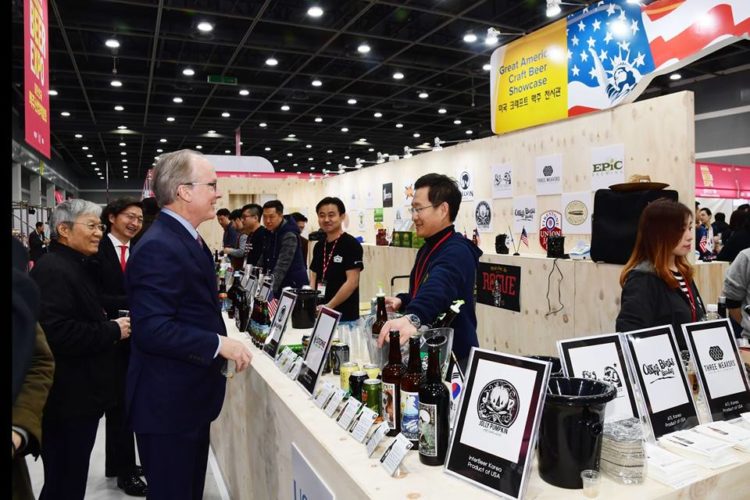 In partnership with the Brewers Association (BA), ATO Seoul presented the ‘Great American Craft Beer Showcase’ booth at the Korea International Beer Expo 2019.  A total of 36 American craft breweries exhibited in the booth, including 6 new-to-market breweries, offering an opportunity for the Korean craft beer trade and opinion leaders to experience the quality, value, and diversity of premium beer that the American craft beer industry has to offer.  The three days of exhibition saw over 2000 visitors to the booth.  Additionally, the ‘Great American Craft Beer Seminar’ that BA presented during the show provided 45 Korean beer industry professionals with up-to-date information about the American craft beer industry.  An evaluation survey right after the show indicated that the activity generated over 200 serious contacts with target Korean buyers and would bring $250,000 of new sales to the breweries that are already shipping to Korea within the next 12 months.  In addition, two of the new-to-market breweries reportedly identified Korean import distribution partners during the show, which is likely to generate $40,000 of initial sales in 2019. 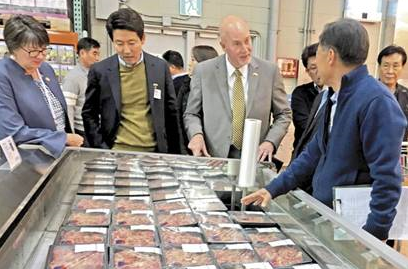 More than 700 business-to-business meetings were held during the trip.

“The only metrics that exceed that number are the number of business cards exchanged and number of pictures that have been taken,” Isley said.

As a result of the mission, millions in sales were made between the two countries.

“The sales total is approximately $3 million for short-term sales to be delivered in the next one to two months,” he said. “An estimated $30 million in sales are expected longer term, over a 12-month period. It’s hard to gauge the value of the longer term relationships that are being established.”