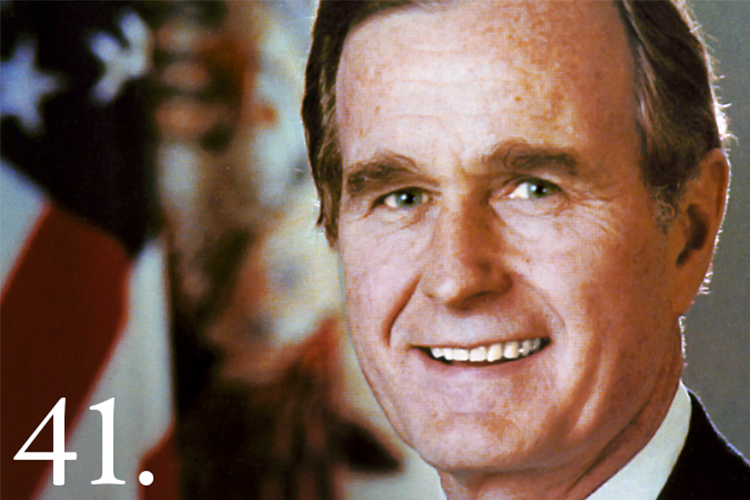 George H. W. Bush, as the 41st President (1989-1993), brought to the White House a dedication to traditional American values and a determination to direct them toward making the United States “a kinder and gentler nation” in the face of a dramatically changing world. 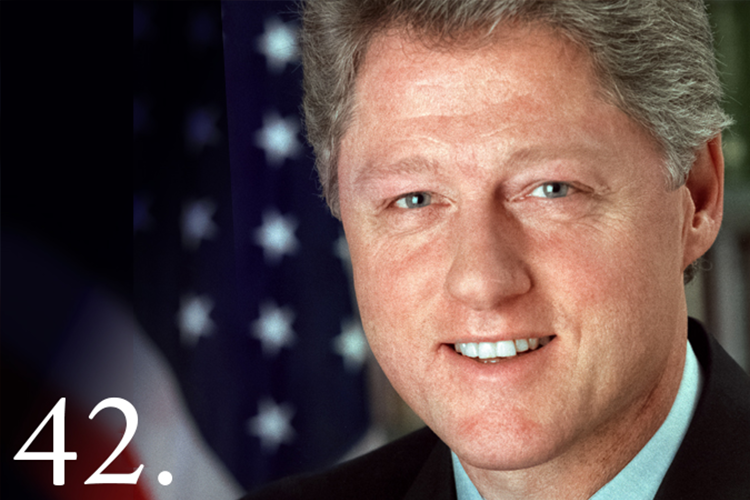 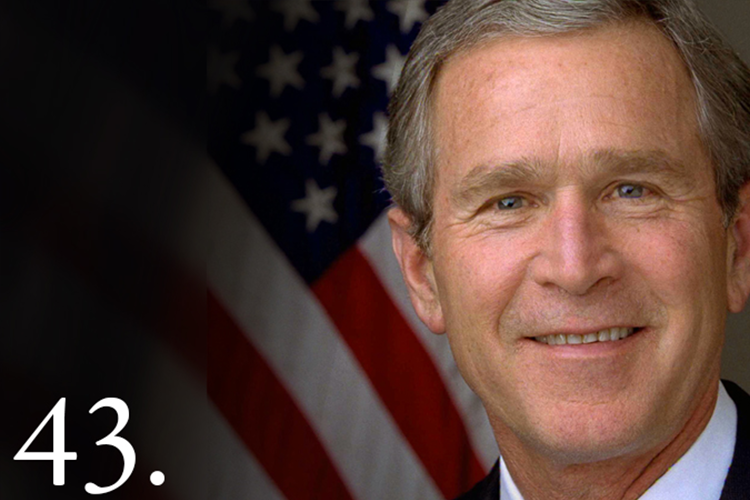 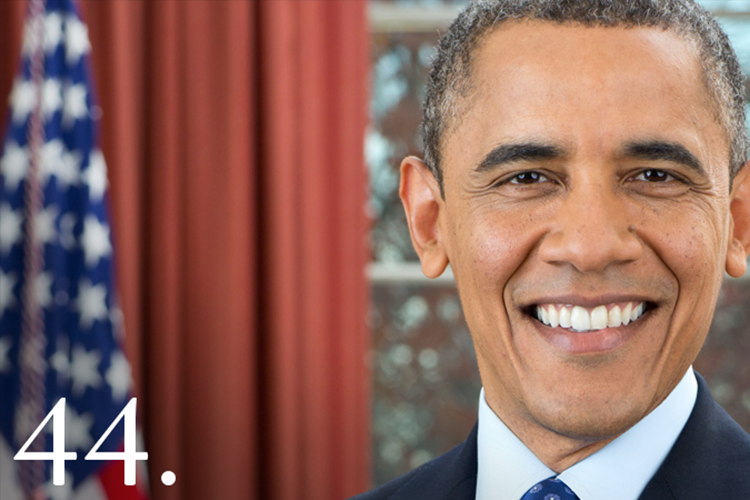 Barack Obama is the 44th President of the United States. His story is the American story — values from the heartland, a middle-class upbringing in a strong family, hard work and education as the means of getting ahead, and the conviction that a life so blessed should be lived in service to others. 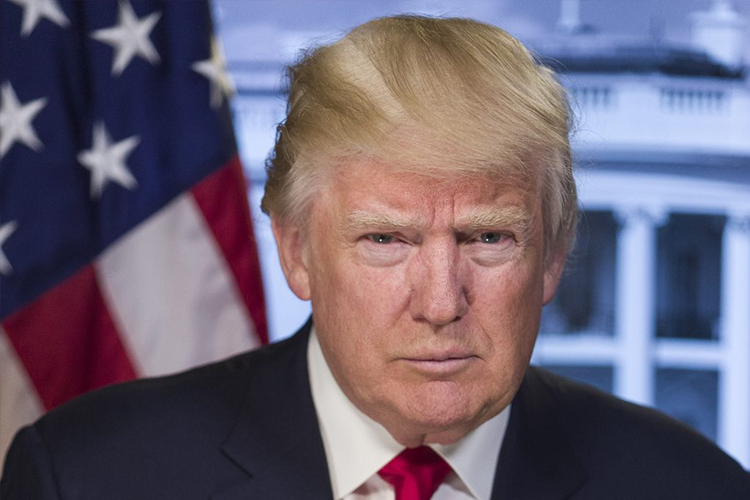 Donald J. Trump is the very definition of the American success story. Throughout his life he has continually set the standards of business and entrepreneurial excellence, especially with his interests in real estate, sports, and entertainment. Likewise, his entry into politics and public service resulted in the Presidential victory in, miraculously, his first ever run for office.