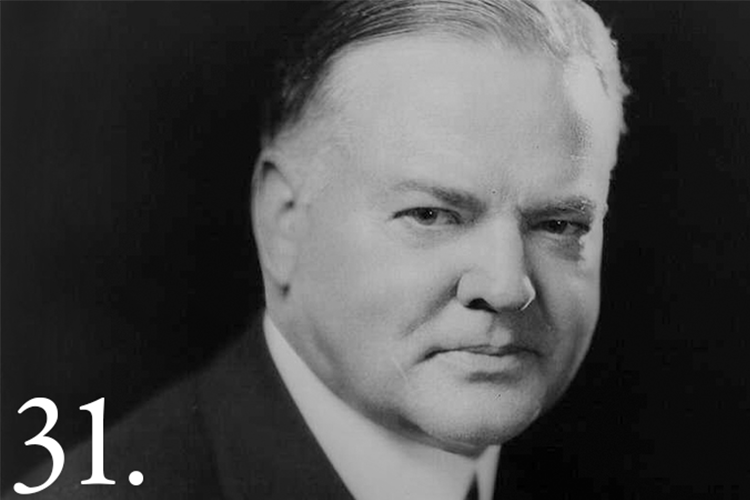 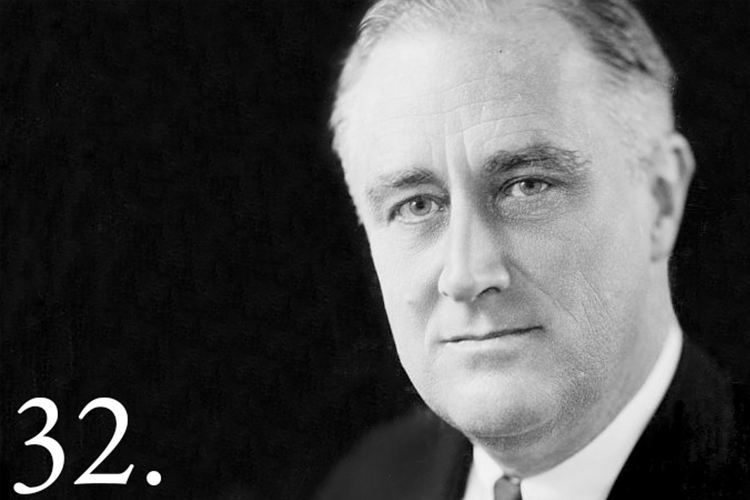 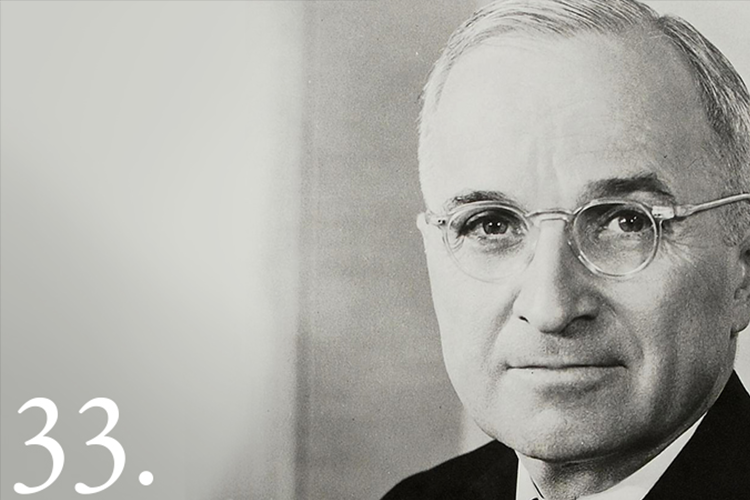 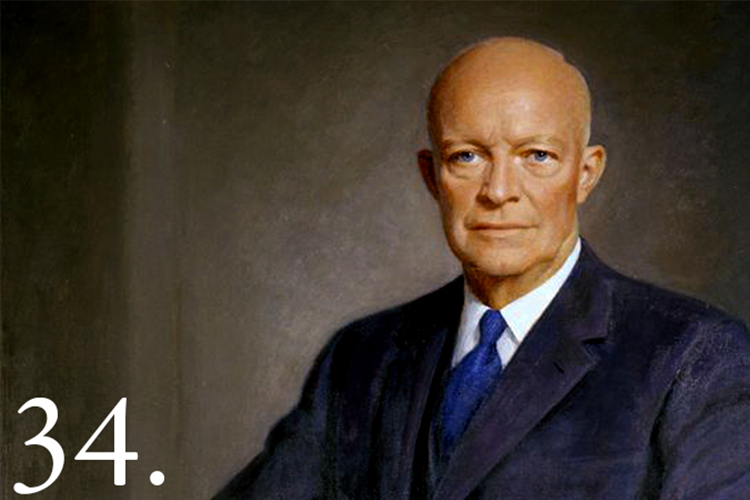 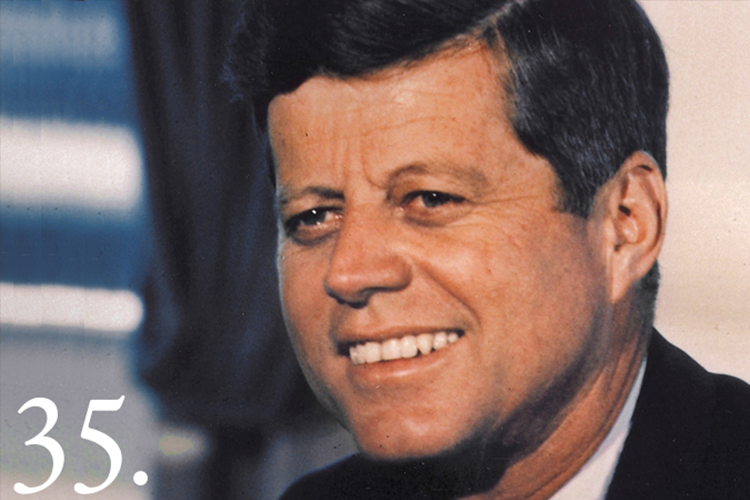 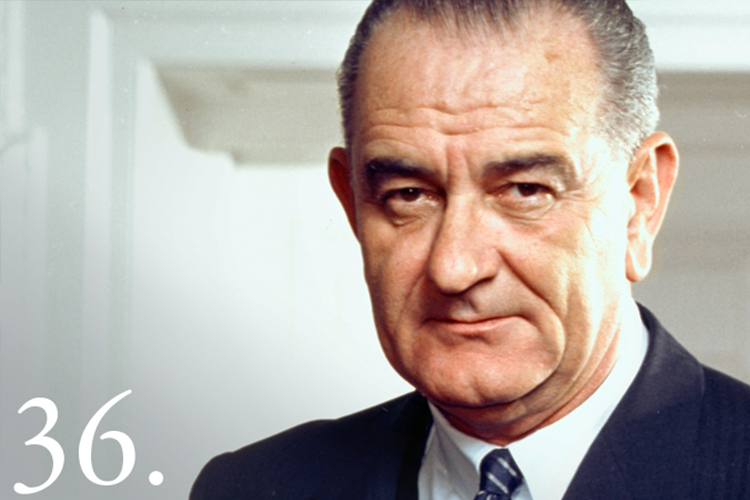 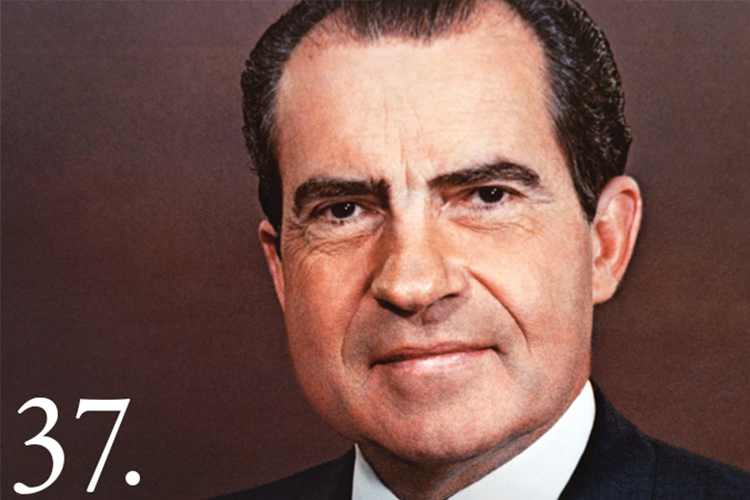 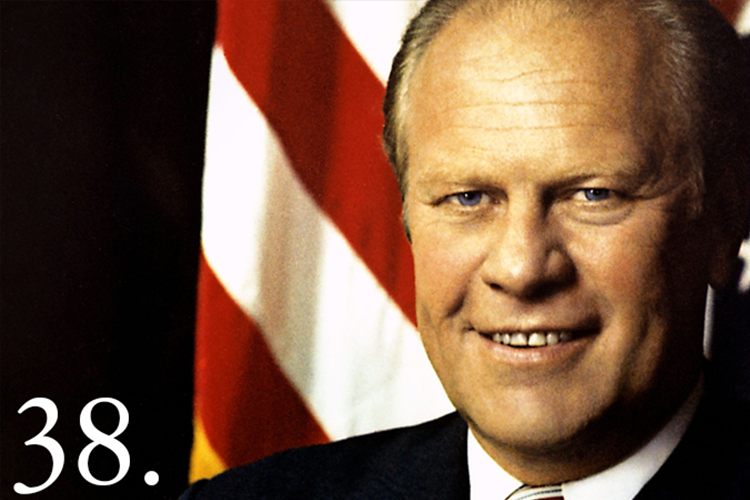 When Gerald R. Ford took the oath of office on August 9, 1974 as our 38th President, he declared, “I assume the Presidency under extraordinary circumstances…This is an hour of history that troubles our minds and hurts our hearts.” 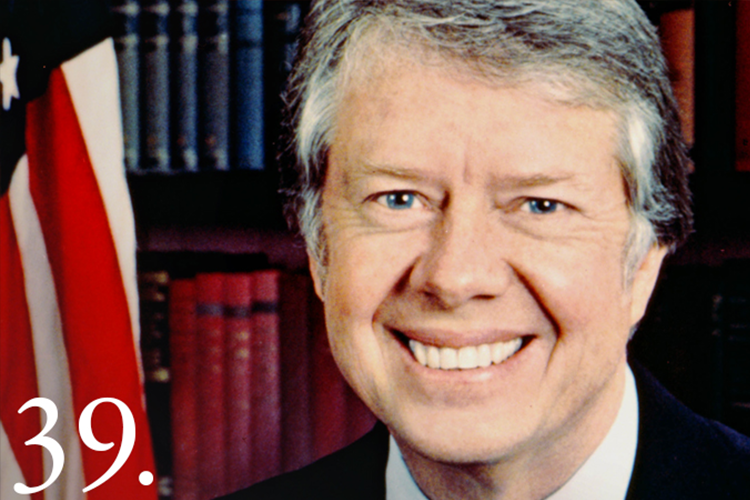 Jimmy Carter served as the 39th President of the United States from 1977 to 1981. He was awarded the 2002 Nobel Peace Prize for work to find peaceful solutions to international conflicts, to advance democracy and human rights, and to promote economic and social development. 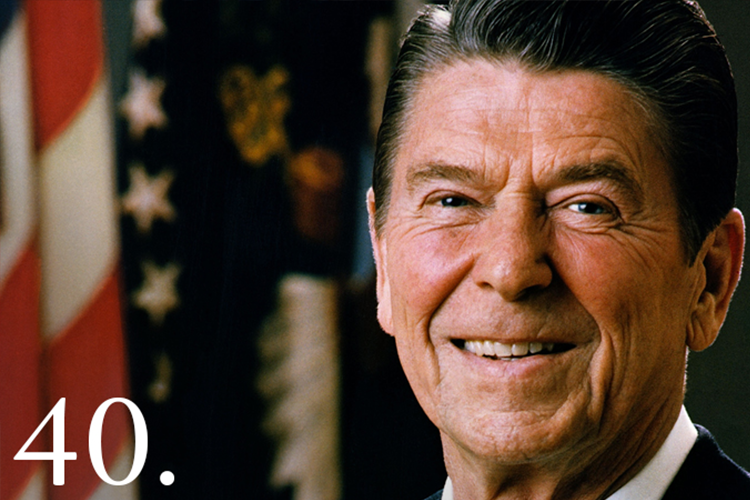