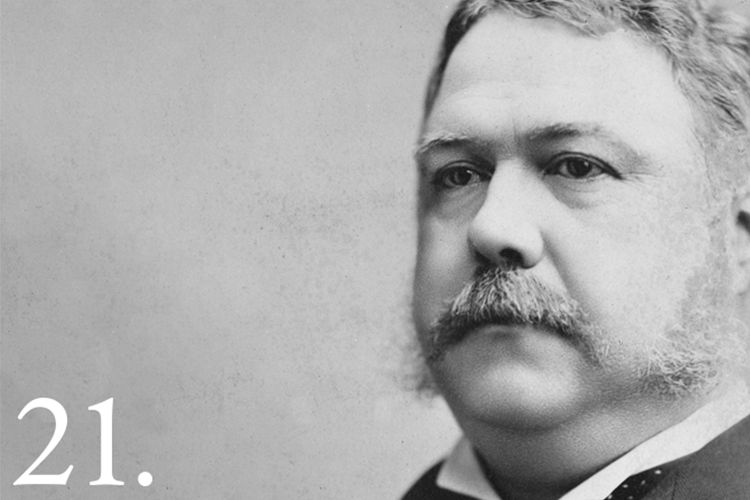 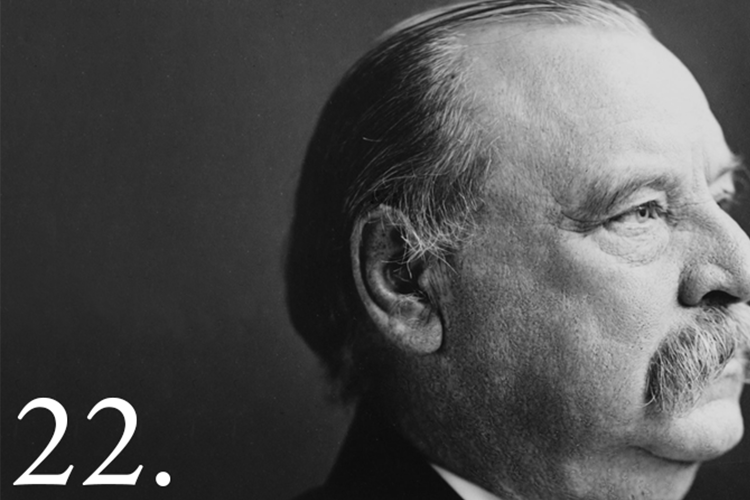 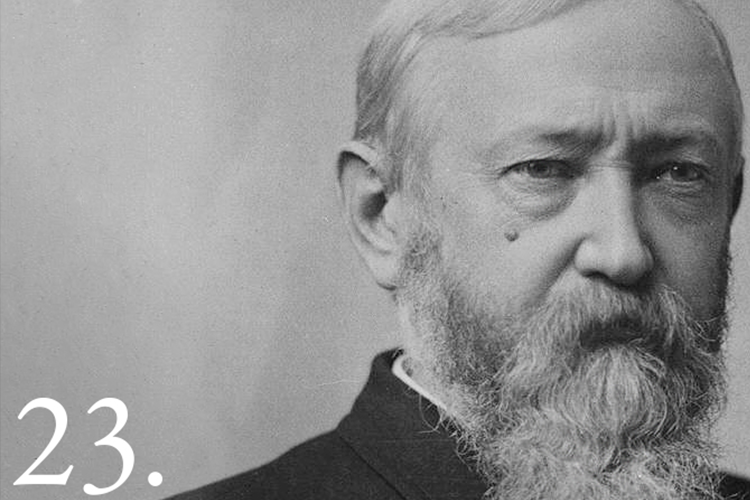 Benjamin Harrison was the 23rd President of the United States from 1889 to 1893, elected after conducting one of the first “front-porch” campaigns by delivering short speeches to delegations that visited him in Indianapolis. 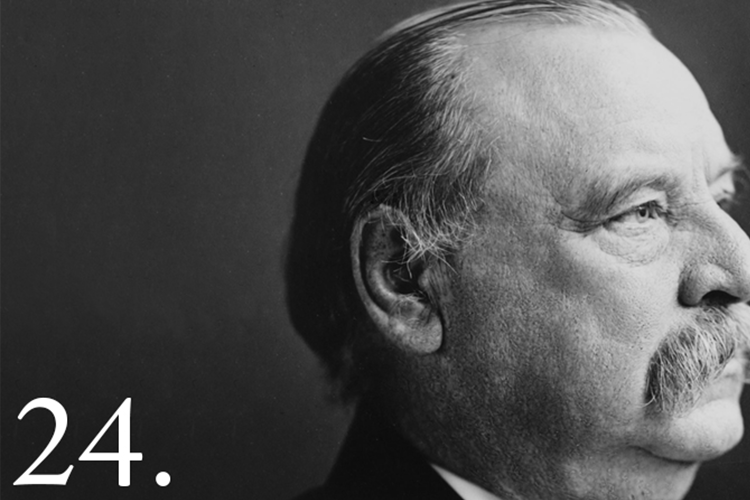 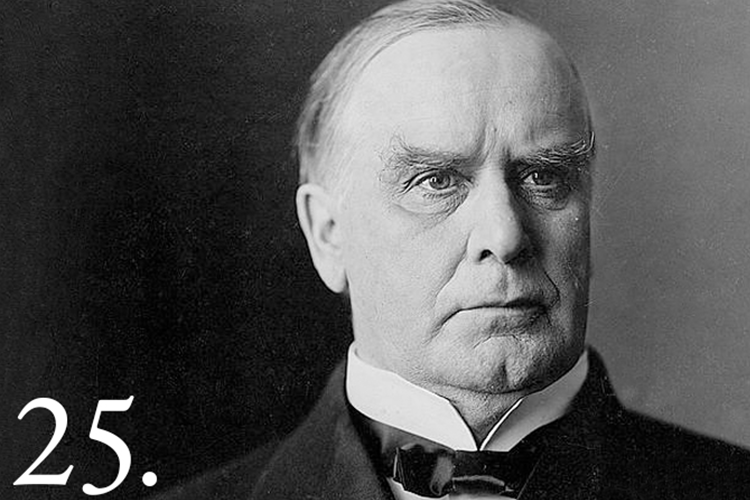 William McKinley was the 25th President of the United States, serving from March 4, 1897, until his assassination on September 14, 1901, after leading the nation to victory in the Spanish-American War and raising protective tariffs to promote American industry. 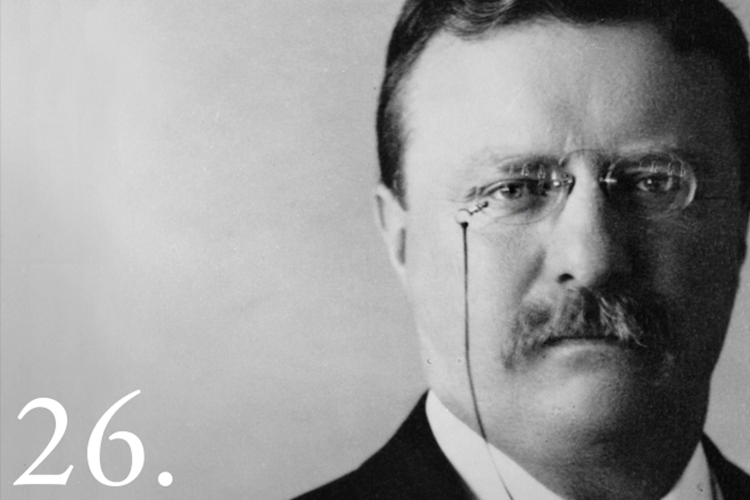 With the assassination of President William McKinley, Theodore Roosevelt, not quite 43, became the 26th and youngest President in the Nation’s history (1901-1909). He brought new excitement and power to the office, vigorously leading Congress and the American public toward progressive reforms and a strong foreign policy. 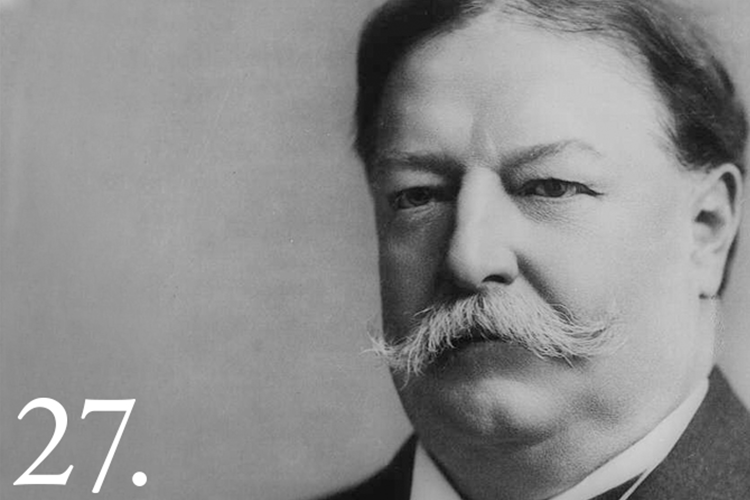 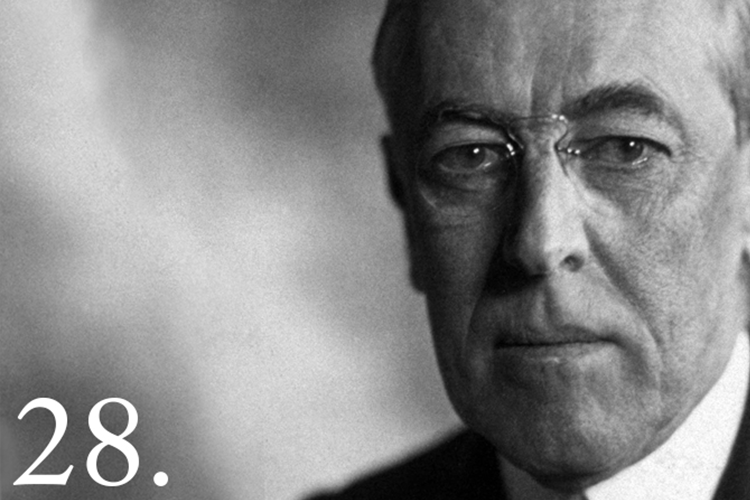 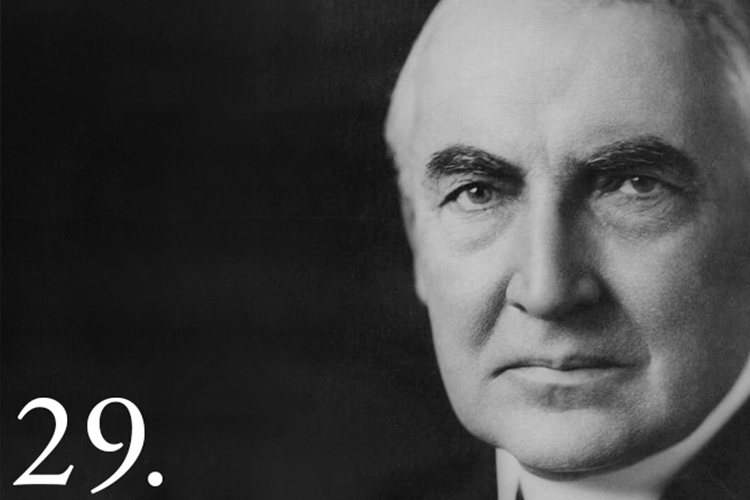 Warren G. Harding, an Ohio Republican, was the 29th President of the United States (1921-1923). Though his term in office was fraught with scandal, including Teapot Dome, Harding embraced technology and was sensitive to the plights of minorities and women. 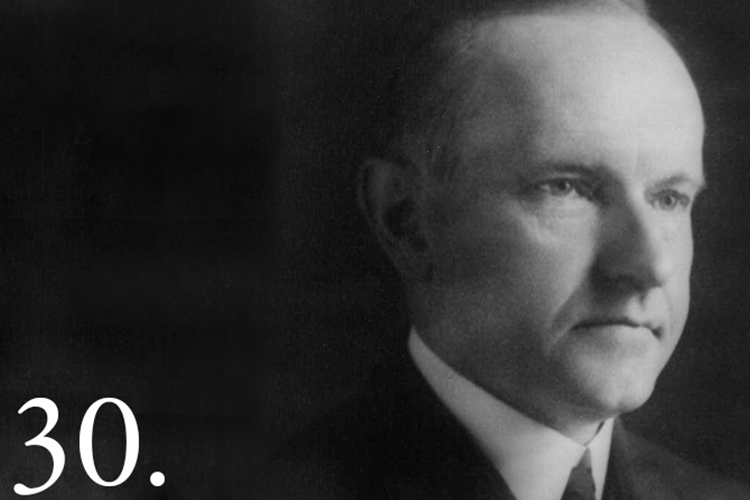 As America’s 30th President (1923-1929), Calvin Coolidge demonstrated his determination to preserve the old moral and economic precepts of frugality amid the material prosperity which many Americans were enjoying during the 1920s era.