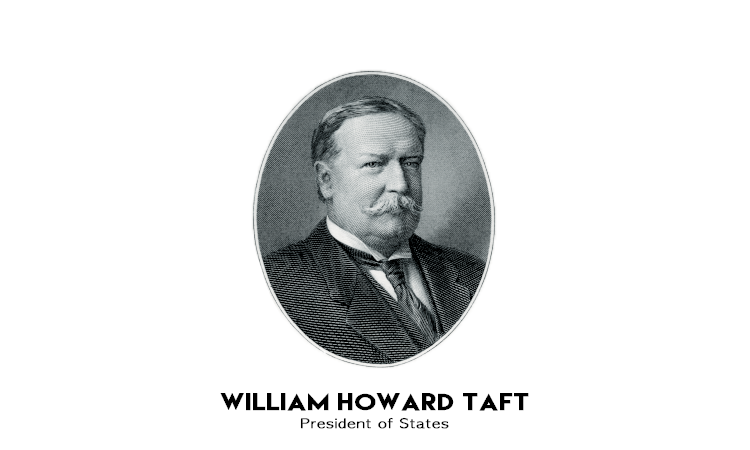 Do you think careers sometimes run in a family? William Howard Taft’s father was a politician and his son would be too. Taft, United States president and chief justice of the Supreme Court, was born on September 15, 1857, in Cincinnati, Ohio. His father, a prominent Republican, served as secretary of war under President Ulysses S. Grant. The younger Taft would eventually fill the same position. He started his political career in Ohio, shortly after becoming a lawyer in 1880.

In 1900, President William McKinley appointed Taft to organize a civilian government in the Philippines. The U.S. had taken possession of this island nation at the close of the Spanish-American War in 1898. Taft served as the first non-military governor of the Philippines. President Theodore Roosevelt named Taft secretary of war in 1904, like his father. When Teddy Roosevelt prepared to retire his presidency, this popular and influential politician promoted Taft as the next Republican president.

Taft was elected president in 1908, serving one term. Later, from 1921 until 1930, Taft served his country as chief justice of the Supreme Court. In an effort to make the court work more efficiently, he helped to pass the 1925 Judges Act, enabling the Supreme Court to give priority to cases of national importance. In 1938, only eight years after Taft retired from the court, his son, Robert A. Taft, was elected to the Senate and stayed until he died in 1953. Do you know any other famous families in American politics?