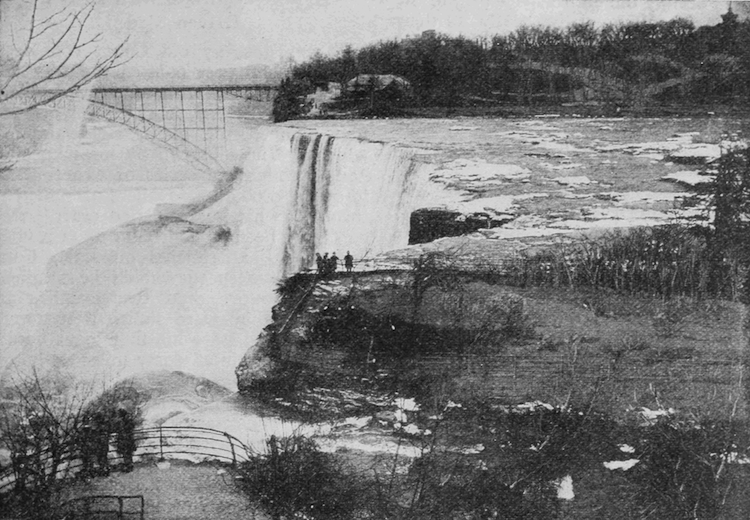 How Do You Stop Niagara Falls?

Have you ever heard about people going over Niagara Falls in a barrel? Well, it would have been even more dangerous on March 29, 1848; that’s the day the Niagara River stopped its famous 190-foot free fall.

Just after midnight on March 29, 1848, the only thing that was falling over Niagara Falls was an eerie silence. An enormous ice dam at the source of the Niagara River blocked the water. However, by the next evening, the river broke through the ice, and the water once again continued its thunderous tumble over the falls.