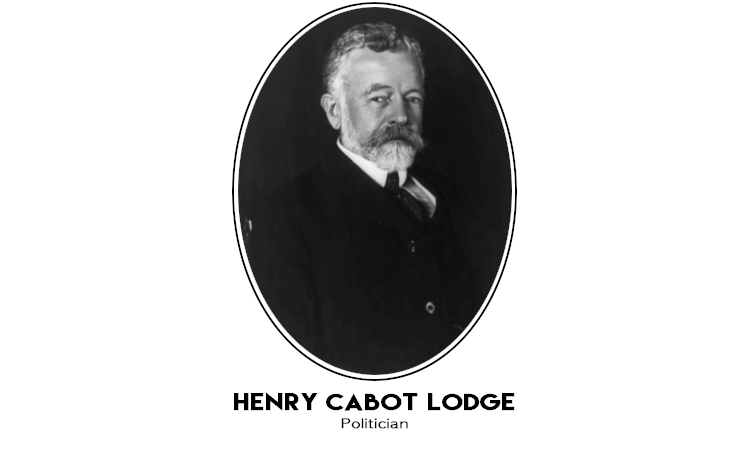 How involved should the U.S. be in international affairs? Political leaders have hotly debated this issue since the very beginning of this country. Back in 1919, Republican statesman Henry Cabot Lodge led a successful fight against American participation in the League of Nations, the world peacekeeping organization proposed by President Woodrow Wilson after World War I. Born on May 12, 1850, in Boston, Massachusetts, Lodge believed that membership in the organization would destroy the power of the U.S. by binding the nation to international obligations it would not–or could not–keep. He spoke dramatically:

“The United States is the world’s best hope,” Lodge said. Entangle her, and “you will destroy her powerful good, and endanger her very existence.” Because of Senator Lodge’s arguments as chairman of the Foreign Affairs Committee, the League of Nations formed without U.S. participation. After World War II, the League of Nations was replaced by the United Nations. Times had changed. In 1953, Lodge’s grandson, Henry Cabot Lodge Jr., became ambassador to the U.N. and America has since intervened in many international situations. Talk with your friends and family about what you think the proper role of the U.S. should be worldwide.