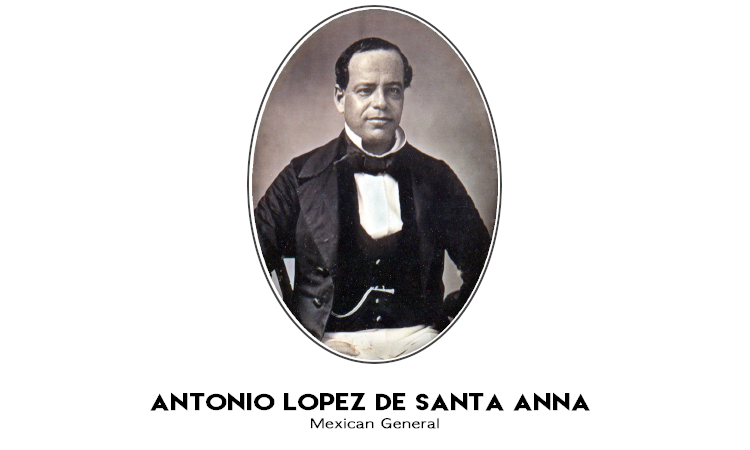 Do you know why Americans remember the Alamo? In 1836, 184 Texans fought the Mexican Army from inside an old mission chapel known as the Alamo. Texans fighting for independence from Mexico had seized the structure and sent Mexican troops away from San Antonio the previous December. Colonel James Bowie and Colonel William B. Travis commanded the small force defending the Alamo, including the famous backwoodsman Davy Crockett.

The Mexican army, led by General Antonio Lopez de Santa Anna had been ordered to recapture the Alamo and take no prisoners.

On April 21, 1836, Sam Houston, commander of the Texas Army, led 800 troops in a surprise attack on Santa Anna’s 1,600 men. Shouting, “Remember the Alamo!” the Texas Army won the battle at San Jacinto in 18 minutes and secured Texas independence from Mexico. Texas remained independent for nearly 10 years, becoming a state in 1845.