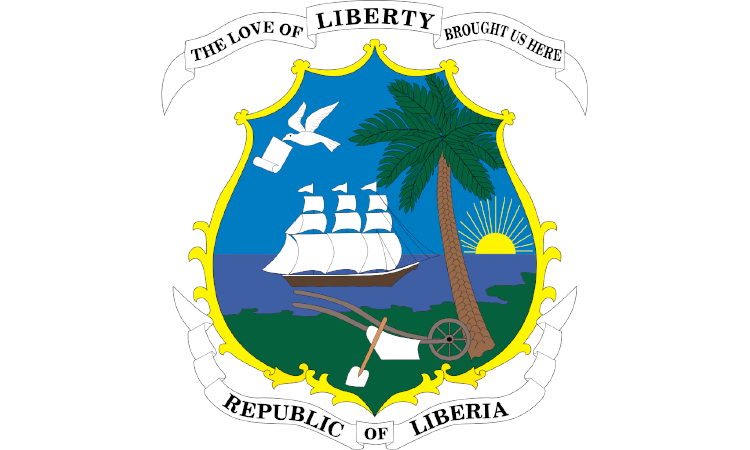 A young African American man from Virginia named Joseph Jenkins Roberts declared the colony of Liberia in West Africa an independent republic on July 26, 1847. The following year he became the first elected president of the new country. Roberts had moved there in 1829 at the age of twenty from Petersburg, Virginia. At that time, Liberia was a colony owned by a group of people in the United States. Who were they, and what did they plan to do with Liberia?

Americans opposed to slavery back in the early 1800s were divided over the issue of colonization (forming separate colonies) for African Americans instead of integrating them into the United States. It was a very controversial notion among both blacks and whites. A group called the American Colonization Society was formed in 1816, with members such as James Monroe, Andrew Jackson, Daniel Webster, and Francis Scott Key. They knew the nation would face many difficulties in becoming a truly integrated country, so they bought a colony on the West Coast of Africa and named it Liberia. How did this little colony become an independent country?

In 1822, Reverend Jehundi Ashman led the settlement effort and negotiated with native people for a piece of land at Cape Mesurado. The colony grew as it became a home for freed African Americans, slaves released from the West Indies and slave ships, and many native tribal people. By 1847, Joseph Jenkins Roberts had become a leader in the colony and felt Liberia was ready for independence. Still a country today, Liberia deals with conflict between descendants of African Americans and indigenous tribes. Have you heard of Liberia before? See if you can find it on a map of West Africa.