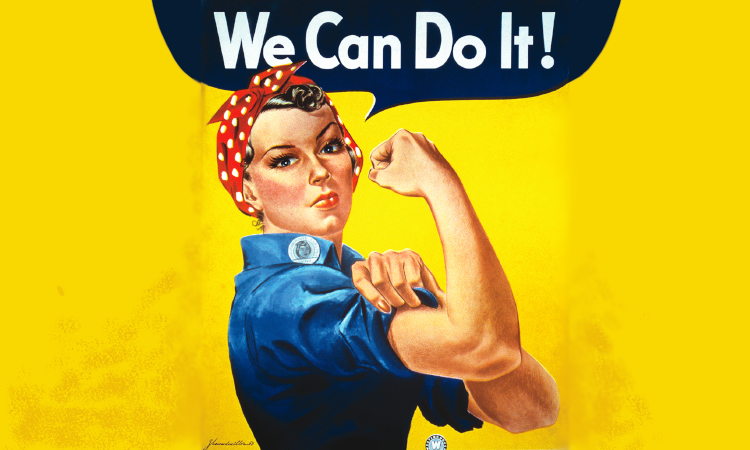 Today, women in the United States can vote, own property, and hold political office, but it wasn’t always this way. One hundred fifty years ago, women did not have the same privileges as men in many ways, and they had to fight for their rights. In July 1848, a group of women and men interested in discussing the position of women in American society met at the Seneca Falls Convention in New York. On the second day of the convention, July 20, 1848, the people in attendance discussed Elizabeth Cady Stanton’s “Declaration of Rights and Sentiments,” which she had read the day before.

The assembled group also considered and voted on a number of resolutions, 11 of which were passed by a large majority and without much argument. The one point that was met with strong opposition was the following:

“Resolved, That it is the duty of the women of this country to secure to themselves their sacred right to the elective franchise [the right to vote].”

In the end, after great debate, “The Declaration of Rights and Sentiments” passed unanimously and was signed by 68 women and 32 men in attendance. Abolitionist leader Frederick Douglass, a former slave, stood with Stanton at the convention and argued forcefully for women’s right to vote.

The fight for women’s equal rights was a long, hard battle. After the signing of “The Declaration of Rights and Sentiments” in 1848, it took 72 years of organized struggle before most women won the right to vote when the Nineteenth Amendment to the U.S. Constitution was passed in 1920. (In some states, women had the right to vote in state and federal elections before passage of the 19th Amendment in 1920.) How far have women come since then?