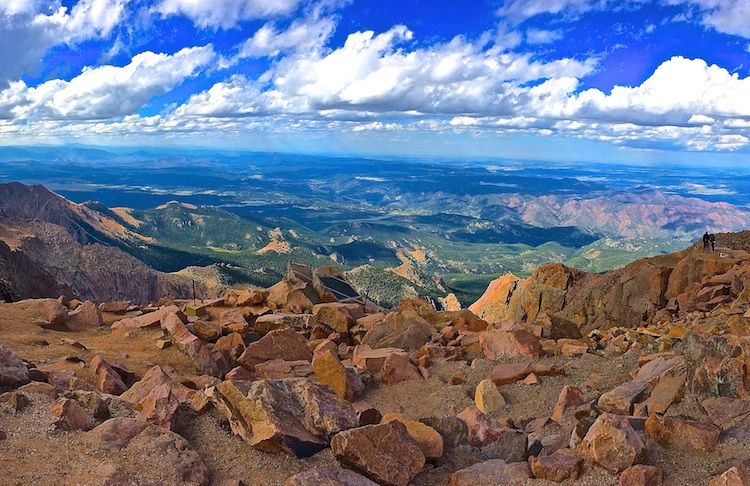 In 1858, when Julia Archibald Holmes became the first woman on record to reach the summit of Pike’s Peak, she did so wearing bloomers, a short dress and moccasins and called the outfit her “American costume.” Julia, her husband, and two others began their trek up the high peak in Colorado on August 1. Four days later, they had reached the top of the mountain, 14,110 feet high. Many people told Holmes she couldn’t make it. What’s the biggest challenge you’ve faced?

Here’s what Julia Holmes had to say: “I have accomplished the task which I marked out for myself . . . Nearly everyone tried to discourage me from attempting it, but I believed that I should succeed.”

Nowadays there is special clothing and gear to help make it easier to accomplish physical challenges, but the belief that you can make it is better than any kind of gear you can have. That goes for all sorts of challenges, not just climbing mountains. Have you ever done something that others said you wouldn’t be able to do?