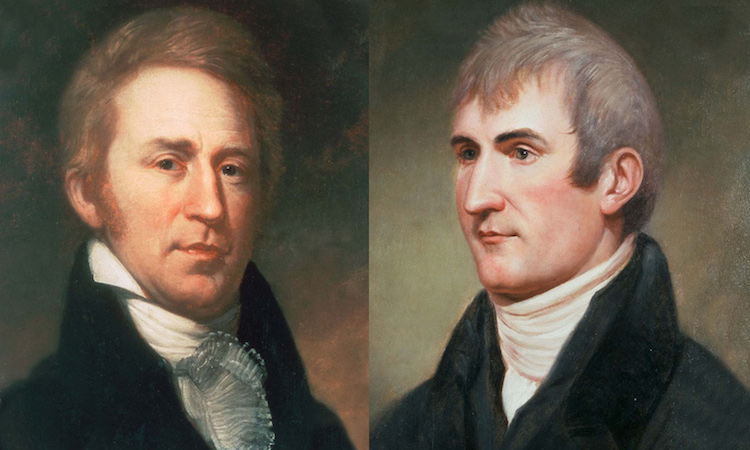 Have you ever wondered who first discovered the place where you live? Back in the days when the country was largely unpopulated, explorers used to travel across the land finding new areas where people could settle. One famous explorer is Meriwether Lewis. Born on August 18, 1774, near Charlottesville, Virginia, Lewis was known for teaming with William Clark and blazing a trail across the country to the Pacific Ocean.

Lewis grew up in the woods near Monticello, Thomas Jefferson’s home, and when Jefferson became president in 1801, Lewis became his private secretary. Two years later Jefferson asked Lewis to lead an exploration of the Louisiana Purchase–the large piece of land that the U.S. acquired from France in 1803.

Together, Lewis and Clark kept a detailed journal of their three-year expedition. They crossed the country traveling through North Dakota, Montana, and Washington before returning to St. Louis, Missouri, in 1807. Their journals, published in 1814, created much excitement about the unknown area and helped Easterners get over their fears of traveling west beyond the Mississippi. Have you ever discovered a place that no one else knew about? Did you tell anyone about it or did you keep it as your secret place?