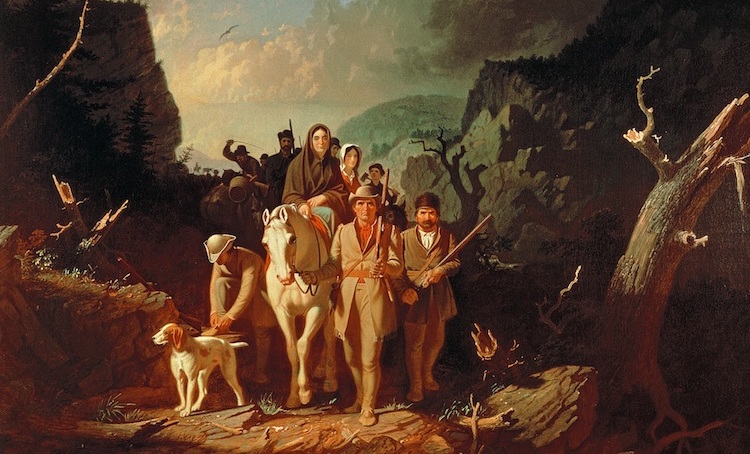 Have you ever been camping and thought you had discovered a place that no one else had ever seen? Have you ever been lost in the woods? Imagine wandering through mountains and wilderness that had never been explored and blazing a trail that others would follow. If you can imagine doing this, you are a lot like Daniel Boone.

For months, Boone trekked through forests in the Appalachian Mountains, where few Anglo-Americans had ever been. On June 7, 1769, Boone reached the summit of a ridge and saw the forests and valleys of what is now Kentucky. He realized then that he had made it across the mountains to the forests on the other side. This trail became known as Wilderness Road and would become one of the main roads for people traveling west. It opened up vast amounts of land for further exploration.

June 7 is celebrated as “Boone Day” in Kentucky. Daniel Boone is considered a hero, not for wearing a raccoon-skin cap, which he is said to have done, but for building a road to the state of Kentucky.