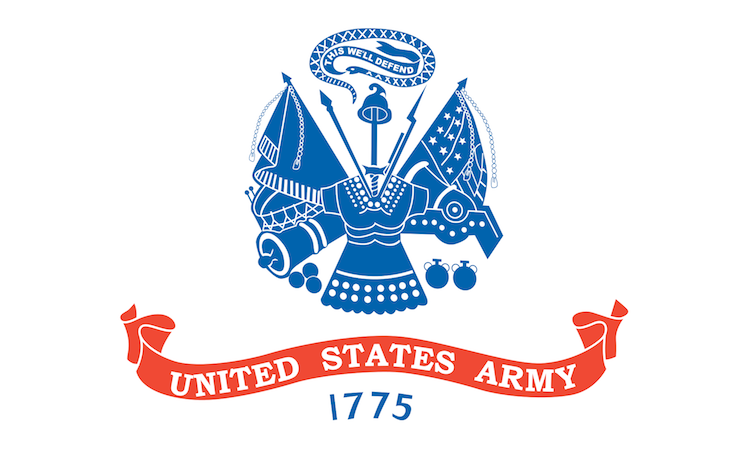 In its very first session, the United States Congress had a lot of decisions to make. One important topic the first representatives and senators needed to address was establishing the U.S. military. There already was a colonial army–the Continental Army–that had fought the British in the American Revolution and won under General George Washington. But this army was not the official army of the United States.
Finally, on September 29, 1789, the last day of its first session, the U.S. Congress passed an act to establish the United States military. However, this happened only after President Washington reminded them, twice!

Washington wrote a letter on August 7, 1789, to remind the Senate and the House of Representatives to create provisions for the U.S. military. He told them he didn’t need to argue for an issue on which the “honor, safety and well being of our Country so evidently and essentially depend: But it may not be amiss to observe that I am particularly anxious it should receive an early attention as circumstances will admit.” The Secretary of War, Henry Knox, read this aloud to the members of Congress, but they did not immediately act upon it.

Three days later, on August 10, Washington again urged Congress to address the issue. Finally, on September 29, the House of Representatives and the Senate passed the bill that established the armed forces of the United States of America. This probably meant very little change to the men already serving, but it meant a lot to George Washington. Over time, the United States Navy, Marines, and Air Force would join the ground troops. What do you know about the development of the different military branches since then?