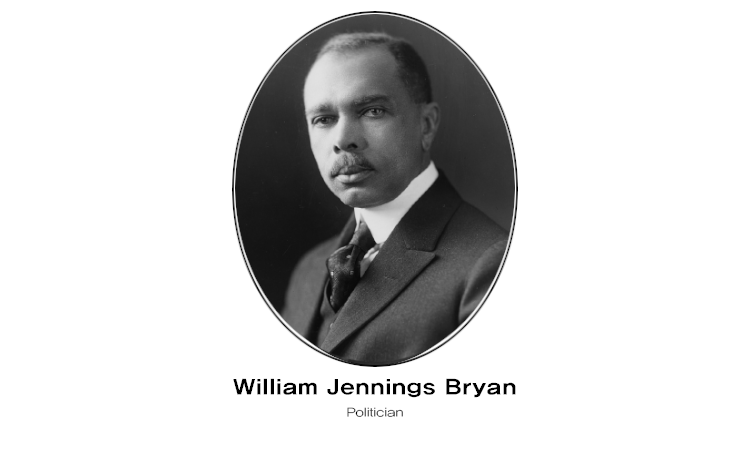 This is part of the song, “Lift Ev’ry Voice and Sing.” Its lyrics were written by James Weldon Johnson to commemorate Abraham Lincoln’s birthday. Johnson was born on June 17, 1871, in Jacksonville, Florida. He was a poet, diplomat, songwriter, and anthologist (compiler) of African American culture. During his lifetime, Johnson faced many a new day and sang his song in many different ways.

Johnson started his career as principal of a black high school in Jacksonville. He began practicing law in 1897, when he was admitted to the Florida bar. In 1901, he moved to New York City with his brother, composer John Rosamond Johnson, who put “Lift Ev’ry Voice and Sing” to music. There, the two brothers wrote some 200 songs for Broadway productions. Johnson’s new days didn’t end there. President Theodore Roosevelt appointed James W. Johnson United States consul to Venezuela in 1906. Some years later, Johnson took on another important leadership role.

In 1920, Johnson became the secretary of the National Association for the Advancement of Colored People (NAACP). Through the NAACP, he was able to further the opportunities and careers of other African Americans. Throughout his life, Johnson wrote poetry, for which he is best known. He is also well known for his anthologies of African American poetry, which provided inspiration, encouragement, and recognition to the new generation of artists who would create the “Harlem Renaissance” of the 1920s and 1930s. Johnson did indeed “march on till victory [was] won!”