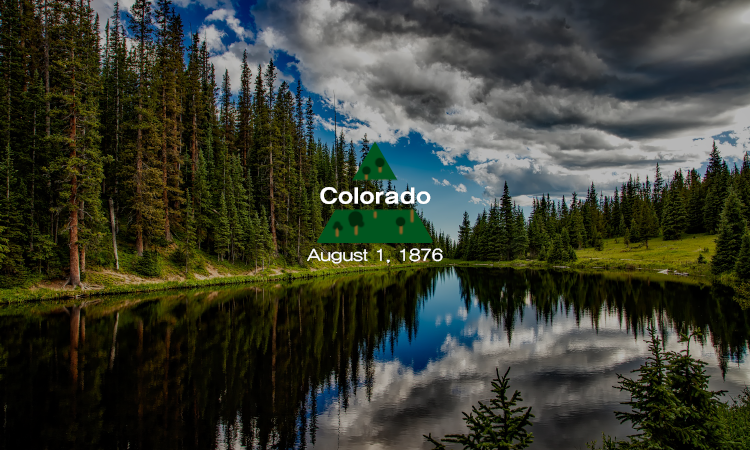 Welcome to the state of Colorado. It’s a land with a history of cliff dwellers, gold miners, railroad travelers, and homesteaders. It’s a place associated with outdoor adventure, ski resorts, and many successful businesses. Entering the Union on August 1, 1876, the year the U.S. celebrated its 100th birthday, the 38th state is known as the Centennial State. Do you know anyone who lives in Colorado? Do you know who lived there 900 years ago?

Among the early inhabitants were Native Americans, the Anasazi (the “ancient ones,” pronounced a-ne-‘sa-ze) cliff dwellers. They lived high on the mountainous stone plateaus of Mesa Verde until the late 1200s. Most people believe the Anasazi left because of drought and other extreme conditions, some of which are still mysteries. You can visit the remains of these cliff dwellings today. The Spanish and the French explored the area before the U.S. combined property into the Colorado Territory in 1861. By that time the population of settlers was already growing rapidly. Why?

Gold! The 1858 discovery of gold caused a population boom, just like it did in California 10 years earlier. The miners found other profitable minerals as well and continued to mine for many years. As late as the 1940s, mountain streams in Ouray County ran yellow because of the residue (tailings) from the gold mills. You can see the golden river in this photo. Settlers also discovered Colorado’s exquisite natural beauty.