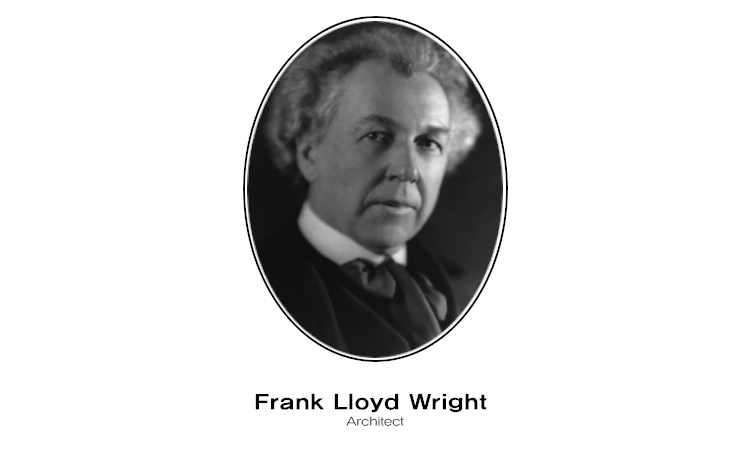 Some people do their most creative work late in life. Frank Lloyd Wright was one of America’s most influential architects, and he designed some of his most famous buildings when he was over seventy years old. Wright was born on June 8, 1867, in Richland Center, Wisconsin. He was trained to be an engineer but mostly taught himself how to design buildings. He believed houses should be comfortable for the occupants but should also blend in with their environment. He took this idea to its limit when he designed a house in Pennsylvania named Fallingwater, which is suspended above a waterfall. Wright designed other buildings with unique characteristics.

Wright designed the Guggenheim Museum of modern and contemporary art in New York City. This modern structure marked a bold departure from traditional museum design. Its exhibition space featured a spiraling six-story ramp, which encircled an open center space lit by a glass dome. When Wright died at ninety years of age, he had just finished the design for a mile-high office building (it was never built). How long do you think it would take an elevator to get to the top? Have you ever seen a building designed by Frank Lloyd Wright?