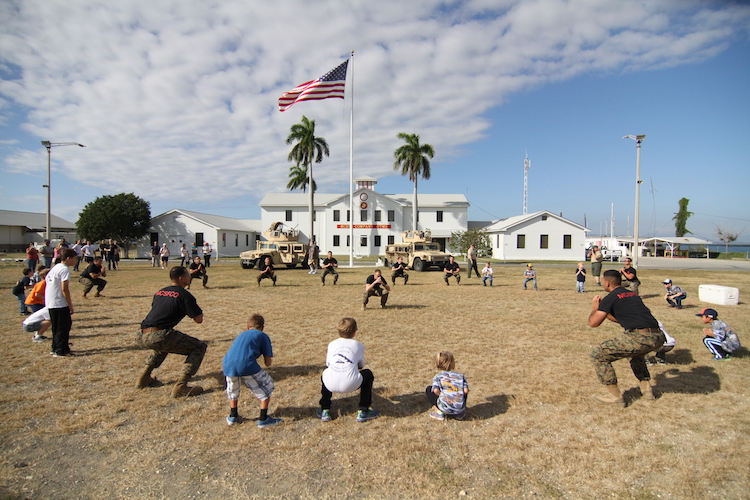 Have you ever been to Miami, Florida? If you have, you may have eaten Cuban food or heard Cuban music. Located just 90 miles off the coast of Florida, Cuba is an island of Spanish-speaking people, palm trees, and white-sand beaches. Like many other European nations, Spain once had an empire of colonies that spread beyond its current borders. About 100 years ago, Cuba was one of those colonies.

In 1898, an independence movement in Cuba led to conflict between Cubans and their Spanish rulers. The U.S. demanded that Spain withdraw from Cuba and allow the islanders to rule them, but Spain refused and declared war on the U.S. This war would result in the end of Spanish colonial rule in the Western Hemisphere.

In February 1898, the U.S.S. Maine sank off the coast of Cuba. Four months later, on June 10, U.S. Marines landed at Guantanamo Bay, Cuba, and joined Cuban rebels to fight a land war against Spanish soldiers. Unprepared to fight a battle so far from home, Spain surrendered to the U.S. at Santiago about five weeks later.