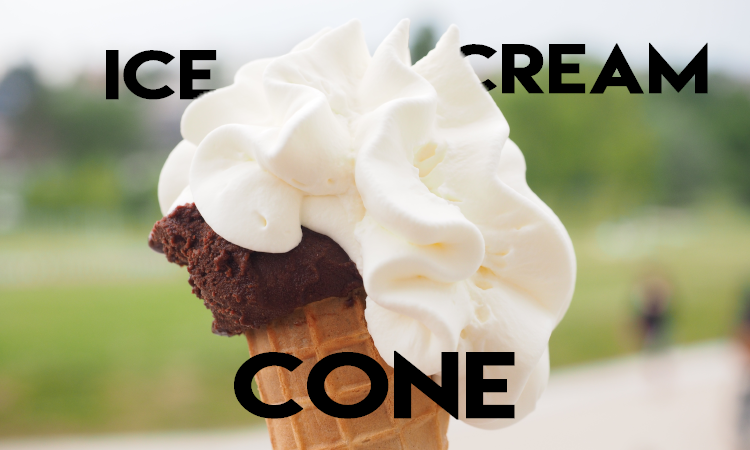 Would you rather eat delicious, creamy ice cream from a bowl or a cone? Over time, several inventors around the world developed ideas of filling pastry cones with ice cream, and versions of the ice cream cone were invented. The walk-away cone made its debut World’s Fair debut in St. Louis in 1904. Of course, before the cone, someone had to invent ice cream. Do you know when ice cream was invented?

The origins of ice cream go way back to the 4th century B.C. when the Roman emperor Nero ordered ice to be brought from the mountains and combined it with fruit toppings. In the 13th century, Marco Polo learned of the Chinese method of creating ice and milk mixtures and brought it back to Europe. Over time, people created recipes for ices, sherbets, and milk ices. It became a fashionable treat in Italy and France, and once imported to the United States, ice cream was served by George Washington, Thomas Jefferson, and Dolley Madison. Jefferson’s favorite flavor was vanilla. What’s yours?

Whatever flavor ice cream you like best, you can make it by mixing cream, sugar, and flavorings (like chocolate or strawberry) and then carefully lowering the mixture’s temperature until it sets. The discovery of using salt to control the temperature of the ingredients, along with the invention of the wooden bucket freezer with rotary paddles, were major breakthroughs in the creation of ice cream as we know it. A Baltimore company was the first to sell it to stores in 1851. Finally, with the introduction of refrigerator-freezers came the ice cream shop, which has become a symbol of American culture. Do you scream for ice cream?