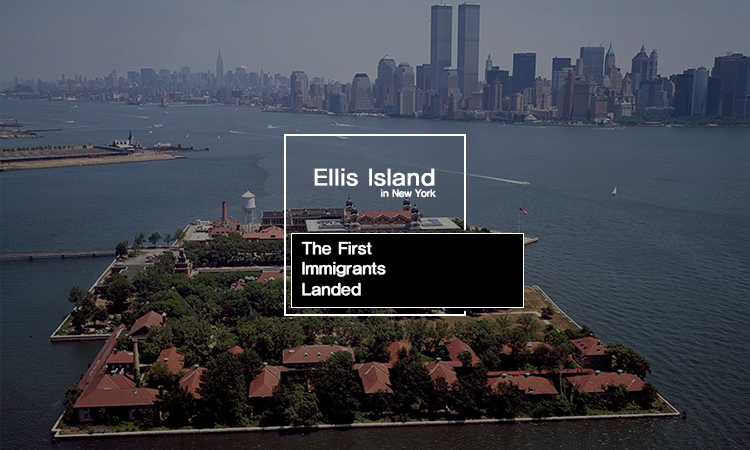 When 15-year-old Annie Moore arrived here from Ireland on this day in 1892, she was the first person to enter the United States through Ellis Island. As the boat she was on drew closer to her new home, she must have seen the Statue of Liberty, whose torch rises 305 feet above the waters of the New York Harbor. The statue is on an island next to Ellis Island. Can you guess how many people entered the United States through Ellis Island?

More than 12 million people entered the United States through the Ellis Island immigration center from 1892 to 1954. For 62 years people came to Ellis Island from around the world because they wanted to become American citizens. After the boats docked, immigrants would disembark and walk into the Registry Room where they would see doctors who would check if they had any physical problems and officers who would look over their legal documents. Once they were given the OK to enter, the immigrants were allowed into the United States. Were there other ways to enter the U.S. at this time?

Nearly half of all Americans have ancestors who came here through Ellis Island, but this was only one of many ports of entry for ships; some others were Philadelphia, Boston and Baltimore. Ask someone in your family about how your grandparents or great-grandparents came to this country. If your ancestors came from Canada or Mexico, how would they have entered America?