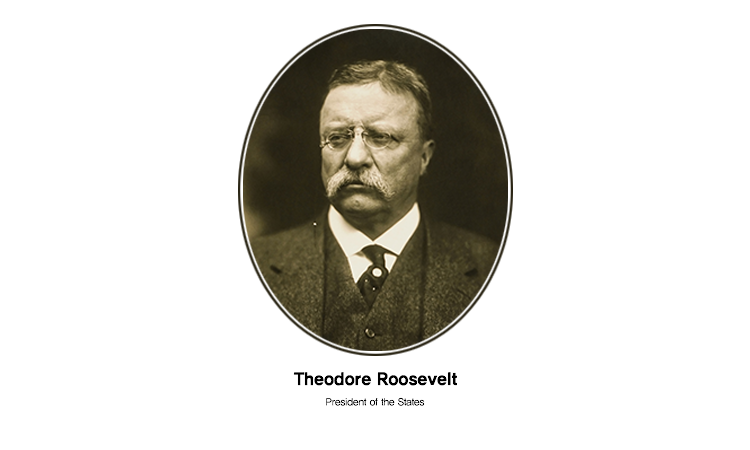 Before becoming President of the United States, Theodore Roosevelt was the Assistant Secretary of the Navy. He resigned in 1898 to organize the Rough Riders, the first voluntary cavalry in the Spanish-American War. The U.S. was fighting against Spain over Spain’s colonial policies with Cuba. Roosevelt recruited a diverse group of cowboys, miners, law enforcement officials, and Native Americans to join the Rough Riders. They participated in the capture of Kettle Hill, then charged across a valley to assist in the seizure of San Juan Ridge, the highest point of which is San Juan Hill.

The Rough Riders are best remembered for their charge up San Juan Hill on July 1, 1898.

Roosevelt and his Rough Riders were a colorful group of characters. During the war, they received the most publicity of any unit in the army. Have you seen any of those old Westerns where the posse rides after the bad guys in a cloud of dust? That’s pretty much how the Rough Riders were portrayed. Of course, the reality was that the Rough Riders didn’t win the war on their own. There were many soldiers and cavalry units who fought and died in the war.

A few days after the Rough Riders’ charge up San Juan Hill, the Spanish fleet fled Cuba. It was just a matter of weeks before the war had ended and the U.S. was victorious.