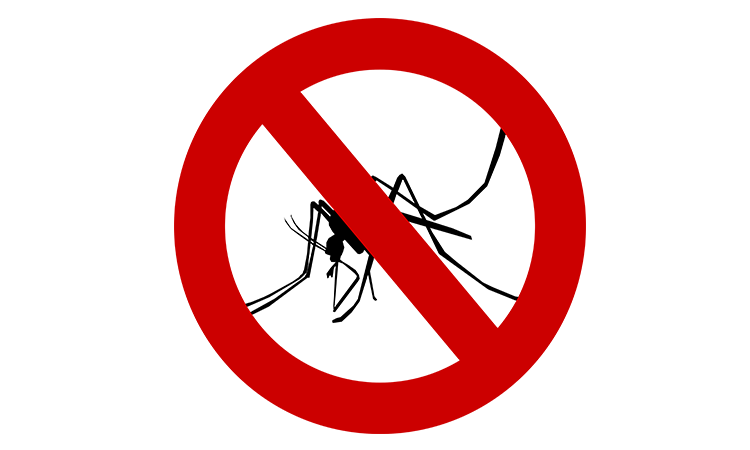 August 27, 1900
U.S. Army Physicians Discovered the Cause of Yellow Fever

No one knew what caused the often-deadly yellow fever, but it occurred in epidemic proportions, with one person after another in a given area becoming sick. People feared the mysterious disease, until U.S. Army physician James Carroll endangered his own health in the name of science. On August 27, 1900, Carroll allowed an infected mosquito to feed on him. He developed a severe case of yellow fever but helped his colleague, Walter Reed, prove that mosquitoes transmitted the feared disease.

Prior to this experiment, epidemics of yellow fever were common in the American South. Not knowing how the disease was transmitted, many people would leave the South for the summer, when epidemics were most common. In an 1888 yellow fever epidemic in Jacksonville, Florida, terrified citizens packed themselves onto trains leaving town. Some were so panicked, they left fires burning and the doors of their houses wide open. The Mayflower Hotel, where the epidemic started, was condemned and ordered burned to the ground.

With doctors at a loss as to how to stop the spread of yellow fever, people tried all sorts of strange remedies. They burned barrels of tar in the street to disinfect the air. They sprayed sulfur and lime mixtures into homes of the infected. Assuming the disease was contagious, they isolated the sick. After Doctors Reed and Carroll’s discovery, effective ways were found to combat mosquitoes and the disease they transmitted. Can you think of other diseases in history that people feared because the cause was unknown at first?