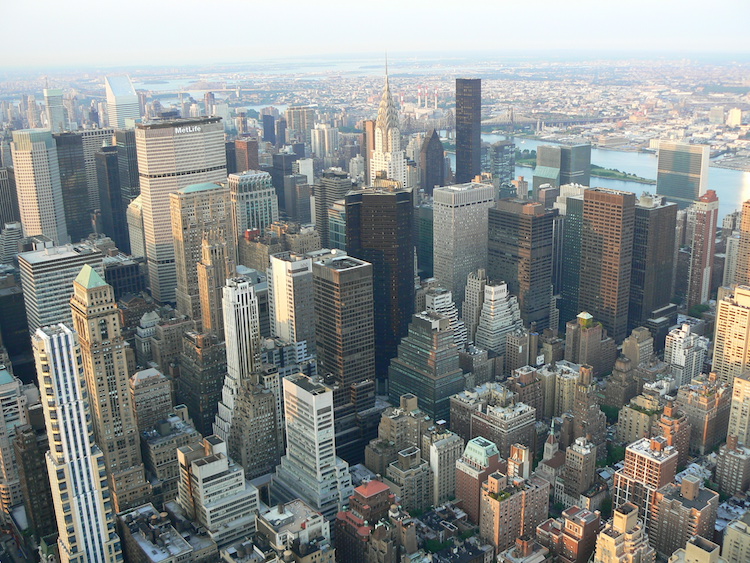 Don’t look down, Dobson! On November 8, 1906, cameraman Fred A. Dobson began filming “The Skyscrapers of New York” atop an uncompleted skyscraper at Broadway and 12th Street. The American Mutoscope and Biograph Company, an early rival of Thomas Edison’s motion picture company, sponsored this stunt-filled melodrama. The movie tells the story of a construction foreman who fires a crew member for fighting. The angry employee turns to stealing.

The storyline weaves in and around the actual construction of a New York skyscraper. With the use of steel girders and the invention of the safety elevator, skyscrapers were just starting to be built in big cities around the U.S. A fascinating record of early-20th century building techniques, “Skyscrapers” captures brick masons in action, workers maneuvering a steel girder into place, and a group of men descending a line suspended by a crane. And this was before they had hard hats and many modern safety features! Can you imagine working at those heights?