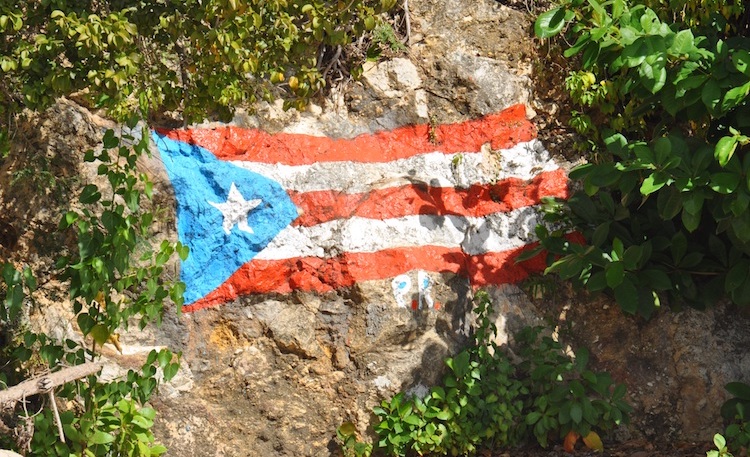 Did you know that Puerto Rico is a commonwealth territory of the United States, even today? On October 18, 1898, American troops fighting the Spanish-American War raised the United States flag in Puerto Rico, and the U.S. officially took control of the former Spanish colony.
Puerto Rico has a long history of invasions. Spanish exploration of the island began in 1493, when Christopher Columbus visited there. In 1508, the Spanish established their first settlement in the town of Caparra.

Carib Indians frequently raided Puerto Rico; later, French, British, and Dutch pirates did the same. In 1533, the Spanish began construction of El Morro, a walled fort that would protect the narrow entrance to the harbor of San Juan. After 1830, sugar, coffee, and tobacco plantations flourished in the colony. The island’s population jumped from just 45,000 in 1765 to 155,426 in 1800; some 13,000 of these people were slaves. By 1900, nearly a million people lived on the 3,435 square miles of Puerto Rico.

Puerto Ricans had reached their goal of independence from Spain just a year before the United States arrived. Puerto Ricans gained full U.S. citizenship in 1917, when the island became a U.S. territory. Much of the population moved from rural areas to the cities, as the importance of industry grew. Starting in the 1920s, Puerto Ricans began traveling to cities such as New York looking for employment.
Currently, the future of Puerto Rico is hotly debated. Will it become a state? Gain independence? Remain a commonwealth? What do you think is the best option for Puerto Rico?