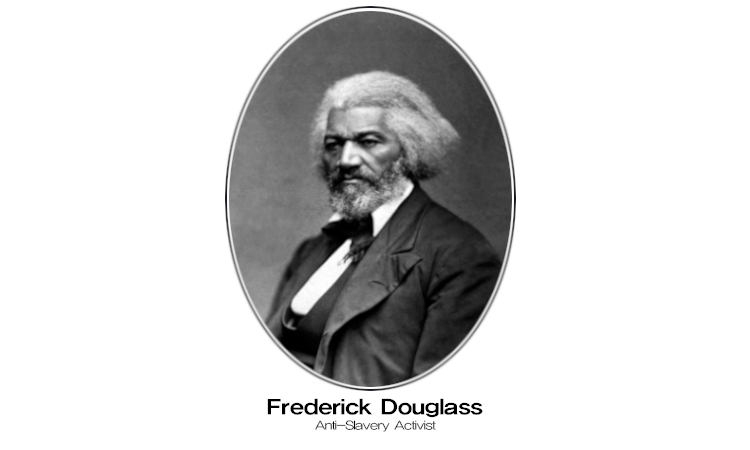 We can learn a lot by studying or visiting countries other than our own. Frederick Douglass, a well-known writer, publisher, and abolitionist (anti-slavery activist), understood the history of Haiti because from 1891 to 1893 he was the country’s United States minister and general consul. When he stood before the crowds to open the Haitian Pavilion at the World’s Columbian Exposition in Chicago’s Jackson Park on January 2, 1893, he delivered a powerful address.

In his speech, Douglass told about Haiti’s evolution from slave colony to free and independent republic, and its relevance to African Americans. He encouraged the U.S. to improve its relationship with Haiti because the country had great potential for growth and it was rich in natural beauty and resources.

“We should not forget that the freedom you and I enjoy today,” he said, “is largely due to the brave stand taken by the black sons of Haiti ninety years ago . . . striking for their freedom, they struck for the freedom of every black man in the world.”

What do you or members of your family know about the country of Haiti or Frederick Douglass?