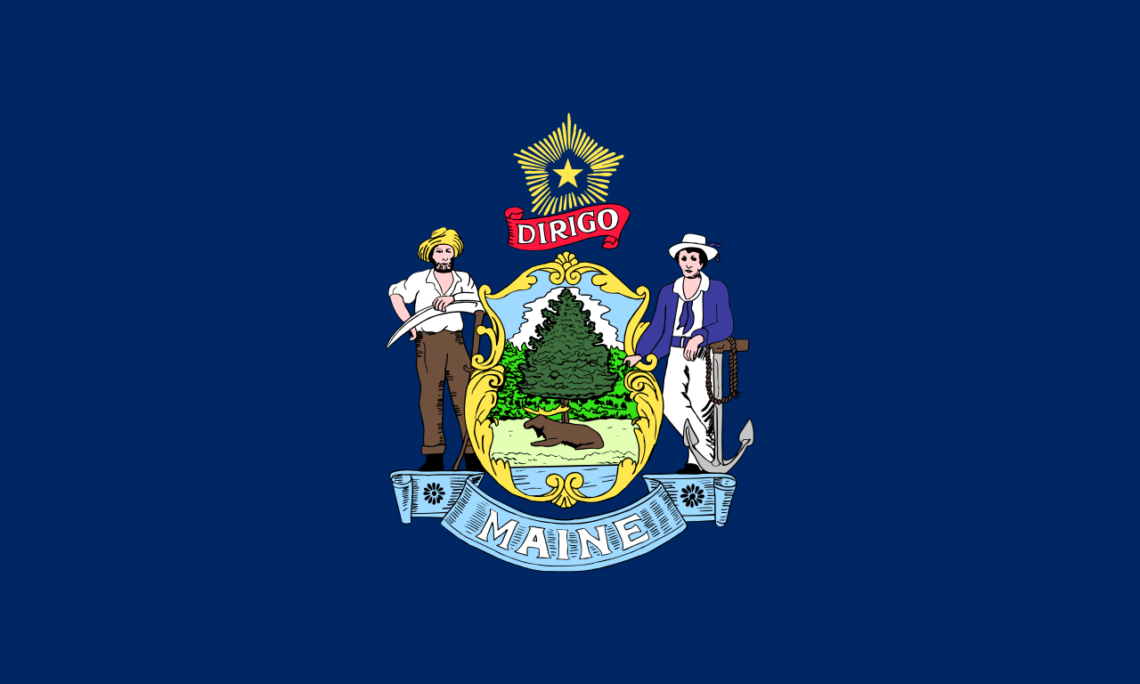 Ahh, the life in Maine! The Pine Tree State became the 23rd state in the Union on March 15, 1820. Campers enjoy the dense woodlands and beautiful scenery. Others prefer a lobster dinner on Maine’s picturesque coastline. What do you think of when you think of Maine? How about “Red Paint” people, the Vikings, the French, or Massachusetts?

We don’t know much about the “Red Paint” people, the first inhabitants of the area 5,000 years ago, except that they used red clay to line the graves of their dead. Five hundred years before Columbus reached the West Indies, Leif Ericson and his Vikings landed on the Maine coast. In 1604, the land was part of a French province. Control of the land was in dispute between the French and the British until the British took ownership after their victory in the French and Indian War in 1763. After the American Revolution, Maine was a province of Massachusetts. People living in the area began to demand statehood after Massachusetts failed to provide adequate protection against British raids during the War of 1812.

Many people moved to Maine for the timber industry, others for the beauty of the area or a chance to settle somewhere new. Nearly 300,000 people already lived there when it became a state. Now it is the most sparsely populated state east of the Mississippi. The town of Kennebunkport, Maine, has been a fashionable seaside resort since the early 20th century. Do you know what former president and first lady still vacation there? Have you ever visited Maine?