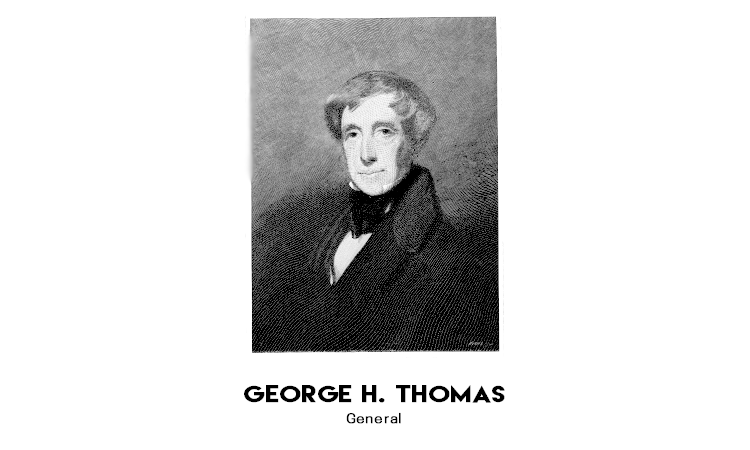 December 24, 1822
Clement Moore Is Believed to Have Written “A Visit from St. Nicholas”

Perhaps you have read these famous words: “‘Twas the night before Christmas and all through the house, not a creature was stirring, not even a mouse.” ‘Twas the day before Christmas, December 24, the day in 1822 that Clement Moore is thought to have composed the classic poem that was then called “A Visit from St. Nicholas.” You probably know it as “The Night Before Christmas.” While traveling home from Greenwich Village, in Manhattan, where he had bought a turkey to donate to the poor during the holiday season, Moore penned the story for the amusement of his six children, with whom he shared the poem that evening.

He was inspired by the plump, bearded Dutchman who took him by sleigh on his errand through the snow-covered streets of New York City. Moore’s vision of St. Nicholas draws upon Dutch-American and Norwegian traditions of a magical, gift-giving figure that appears at Christmas time. It also is based on the German legend of a visitor who enters homes through chimneys. Clement Moore knew of such folklore as a learned man of literature. He was born into a well-respected New York family in 1779. His father, Benjamin Moore, had served as president of Columbia University and Episcopal bishop of New York, participating in the inauguration of George Washington as the nation’s first president.

Clement Moore graduated from Columbia. As a scholar, he is said to have been embarrassed by the light-hearted holiday poem, which somehow made its way into the public without his knowledge in December 1823. Moore did not publish it under his name until 1844. Many editions of “The Night Before Christmas” have been published over the years.

American parents still read the tale to their children at bedtime on December 24, as their parents did to them. This message from Santa, recorded by the Thomas Edison Company in 1922, didn’t quite become a classic. But you might imagine small children listening to it on an old phonograph, believing the voice they heard was really that of Santa Claus, hidden inside the machine.