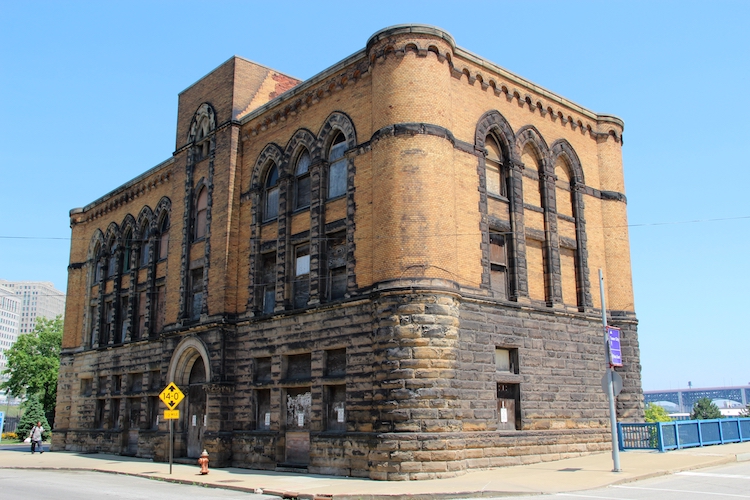 On February 28, 1827, the Baltimore & Ohio Railroad became the first U.S. railway chartered for commercial transport of passengers and freight. There were skeptics who doubted that a steam engine could work along steep, winding grades, but the Tom Thumb, designed by Peter Cooper, put an end to their doubts. Investors hoped a railroad would allow Baltimore, the second largest U.S. city at the time, to successfully compete with New York for western trade.

The first railroad track in the United States was only 13 miles long, but it caused a lot of excitement when it opened in 1830. Charles Carroll, the last surviving signer of the Declaration of Independence, laid the first stone when construction on the track began at Baltimore harbor on July 4, 1828.

Baltimore and the Ohio River were connected by rail in 1852, when the B&O was completed at Wheeling, West Virginia. Later extensions brought the line to Chicago, St. Louis, and Cleveland. In 1869, the Central Pacific line and the Union Pacific line joined to create the first transcontinental railroad. Pioneers continued to travel west by covered wagon, but as trains became faster and more frequent, settlements across the continent grew larger and more quickly.

Train travel continues to hold a romantic appeal for many people. Songs, stories, poems and plays have been written about the railways. Here you can listen to Byron Coffin sing about engineer Casey Jones and his fateful last ride on the rails.