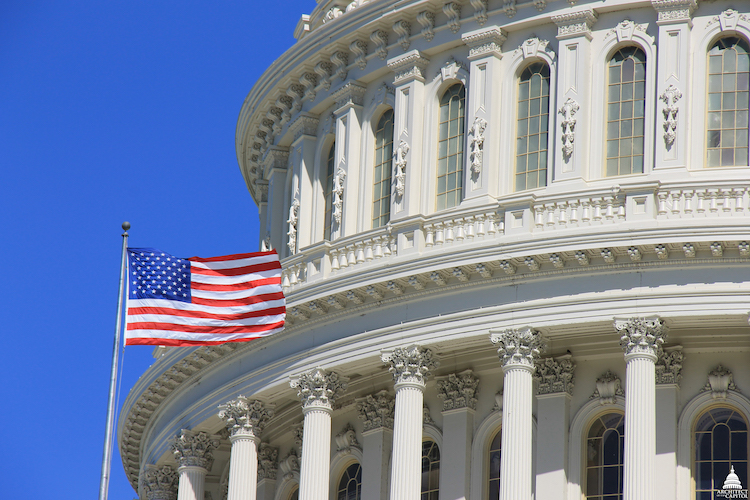 On April 12, 1818, a new flag flew over the U.S. Capitol for the first time. The number of stars and stripes on the American flag had already changed twice because the country was growing rapidly. The first national flag had 13 stripes and 13 stars, one star and one stripe for each state. In 1795, when Kentucky and Vermont entered the union, new flags had to be made with 15 stars and 15 stripes. In 1818, five more states joined the union with the prospect of more. Could you imagine the flag now with a dizzying 50 stripes as well as stars?

After five new states joined the Union in 1818 the government settled on the present formula with stars equaling the number of states in the union, and stripes always representing the 13 original colonies. When a new state is admitted to the union, on what day does the government add a new star? Independence Day, of course.

Pass along your flag knowledge to friends and family.