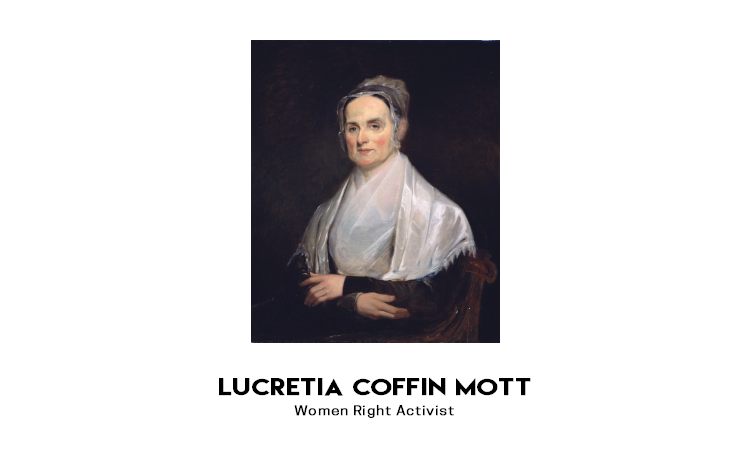 Lucretia Coffin Mott worked for the causes she believed in all her life. Born on this date, January 3, 1793, in Nantucket, Massachusetts, Mott committed herself to the fight against slavery and war, the abuse of alcohol, and especially the inequality of women. Do you know what it was like for women when Mott was alive?

In Mott’s time, women couldn’t vote, own property, or go to college. Mott noticed this inequality even as a girl in boarding school, where boys and girls had to pay the same to attend the school. However, once they became teachers, women were paid half as much as men. She doubled her efforts after 1840 when she traveled all the way to London for the World Anti-Slavery Conference only to be told she could not participate because she was a woman.

Lucretia Coffin Mott, along with Elizabeth Cady Stanton, launched the woman suffrage movement, calling for women’s equal rights in the Declaration of Sentiments of 1848. Within her lifetime, women came to own their own property and be admitted into some colleges. Women finally won the right to vote in 1920, 40 years after her death in 1880.