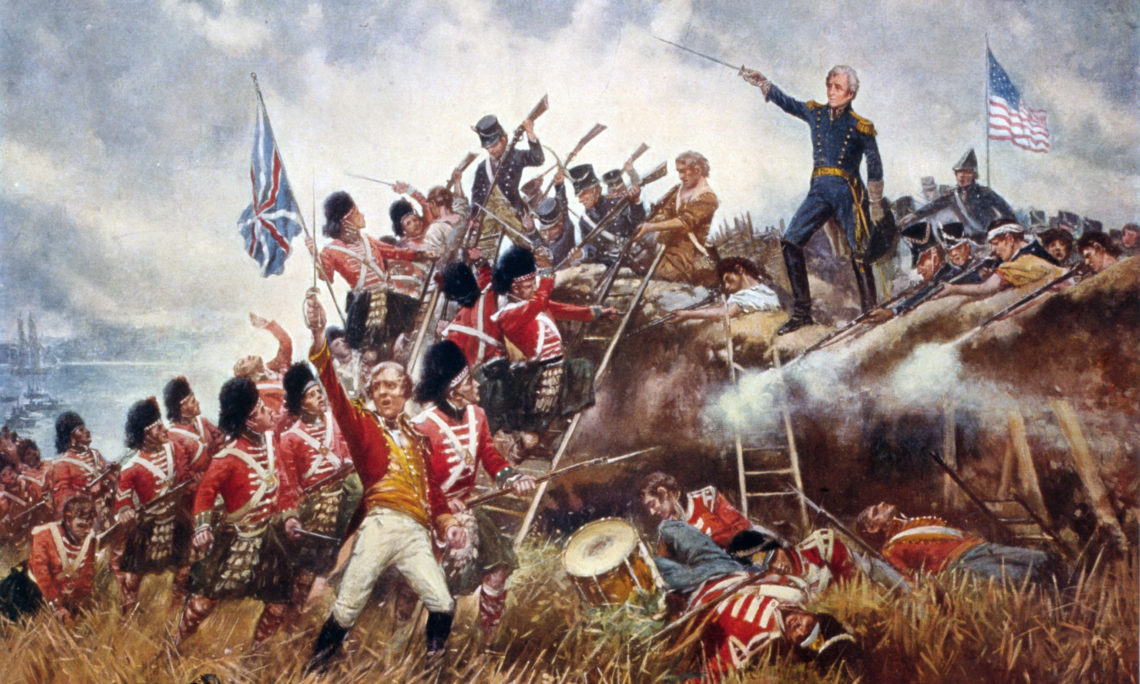 Do you know what many people, especially in the South, used to celebrate on January 8? On this day in 1815, Major General Andrew Jackson led a small, poorly equipped army to victory against 8,000 British troops at the Battle of New Orleans. Jackson became a hero (and later the seventh president of the United States). Every January 8, during the 19th century, many people held parties and dances to celebrate the anniversary of the great victory.

The unexpected victory of Jackson’s troops is still celebrated in our culture today. Americans like to cheer for the “underdog,” or the person no one expects to win. Songs were written about the day like “Huzza! for General Jackson.” “Huzza” was a word shouted in appreciation, like “bravo” or “hurrah.” Here are some lyrics from the song:

“Remember New Orleans I say,
Where Jackson show’d them Yankee play,
And beat them off and gain’d the day,
And then we heard the people say
Huzza! For Gen’ral Jackson.”