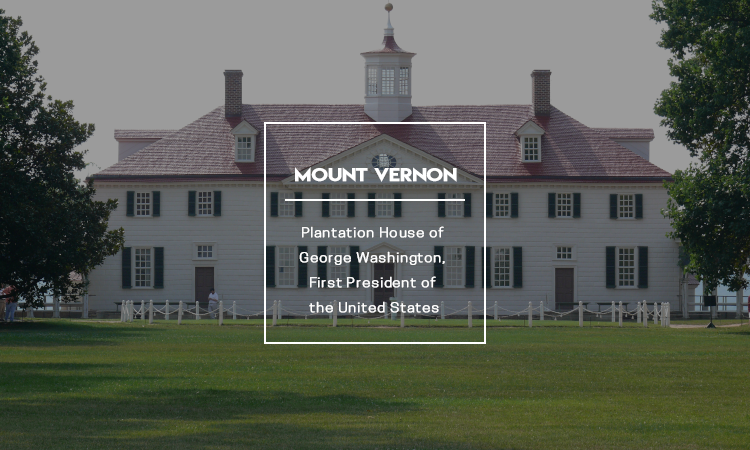 After the Revolutionary War, George Washington more than anything, hoped to live as a gentleman farmer in Virginia. But his sense of duty to his country was so great that instead he went on to serve his country as the first president of the United States in 1789. All in all, he spent 50 years in public service. Finally, at 10 p.m. on December 14, 1799, Washington died at his Mount Vernon home. His time was brief as a gentleman farmer. But he did leave an astounding mark on American history and culture.

Washington had already been a star general in the Revolution, serving as commander in chief of Continental Army. After his first term as president, Washington was unanimously re-elected for a second term. Retiring in 1796, it seemed Washington might finally be able to relax on his estate in Mount Vernon, Virginia. But in 1798, when war with France seemed near, Washington again accepted command of American forces. He died the next year. His eulogy reads, “first in war, first in peace, and first in the hearts of his countrymen.” If you look at how Washington has been remembered, you will see this is true.

Today, we call Washington the “father of our country,” and many landmarks and places bear his name: Washington, D.C., the state of Washington, the Washington Monument, and numerous towns across the United States. Perhaps there is a school, park, street or landmark named after him where you live.

We celebrate Washington’s birthday as a national holiday. Countless paintings and statues honor him, and money bears his image too, most notably the quarter and the one-dollar bill. Places where he lived, fought, worked or visited have been preserved to remember his contribution in forming the United States. Washington has been honored for his leadership and as a symbol of the U.S. the world over. Even Napoleon’s armies and the British channel fleet paid homage to his memory when he died. So it was lucky for the U.S. that George Washington spent so little time as a gentleman farmer.