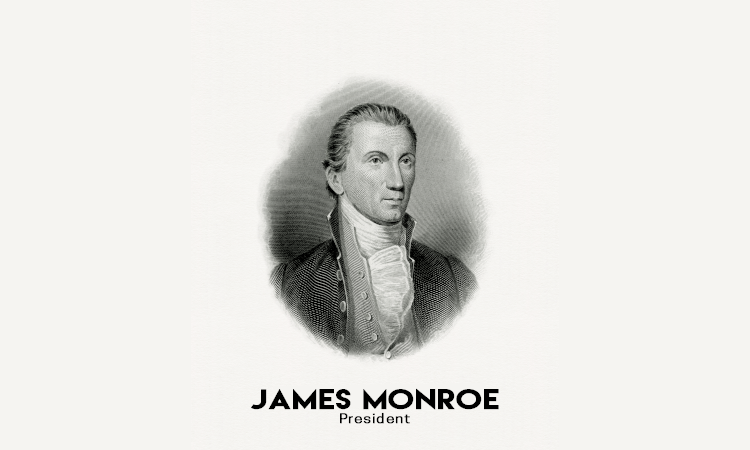 Everyone needs advice at times, even the president of the United States. On October 17, 1823, President James Monroe wrote a letter to his friend and Virginia neighbor Thomas Jefferson seeking advice on foreign policy. The issue at hand was whether or not to join forces with Britain in a declaration against Spain’s efforts to rule in South America. “Shall we entangle ourselves at all, in European politics… on the side of any power?” Monroe asked.

Both Jefferson and former President James Madison, whom Monroe also consulted, recommended cooperation with Britain. Monroe’s Secretary of State, John Quincy Adams, however, had a different idea. He thought the U.S. should follow a course independent of Britain.

President Monroe took Adams’s advice. While still supporting Great Britain’s interest, he declared in the “Monroe Doctrine,” “We should consider any attempt [on the part of European nations] to extend their system to any portion of this hemisphere as dangerous to our peace and safety.”

Theodore Roosevelt in 1904 sought advice in Monroe’s writing, deciding the U.S. should intervene in the internal affairs of Latin American countries to prevent the involvement of European nations there.